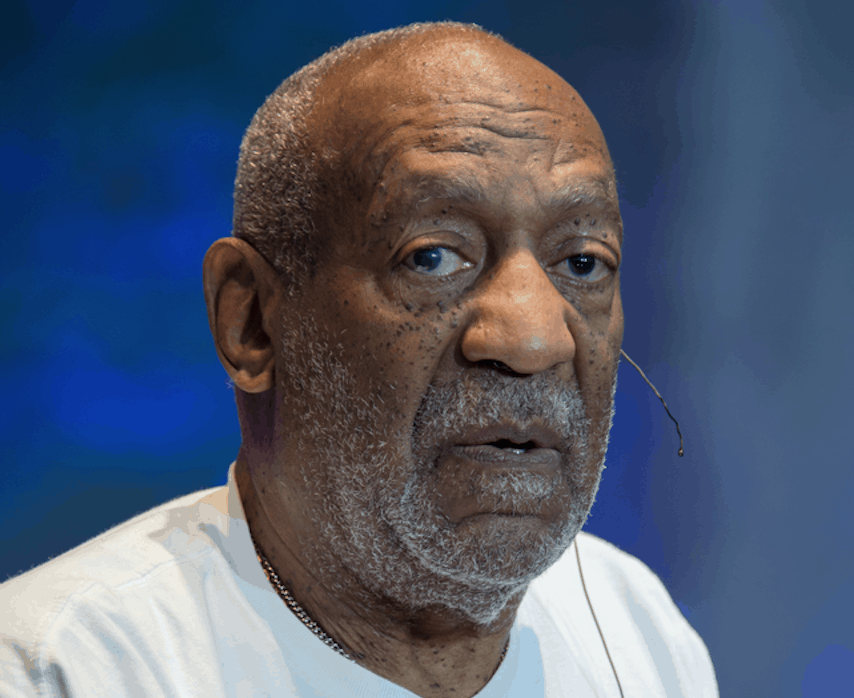 Actor and comedian Bill Cosby will still be tried on charges that he sexually assaulted a woman in his home in 2004. His lawyers tried to argue that because officials in Pennsylvania struck a deal to not prosecute him more than a decade ago, he should now be excused from standing trial. However, a judge has ruled that the old deal no longer has any legal bearing, and that the 78-year-old still faces charges. Dozens of women have recently come forward and said Cosby drugged and sexually assaulted them over the course of several decades.

10 Ways to Do Adulthood Well