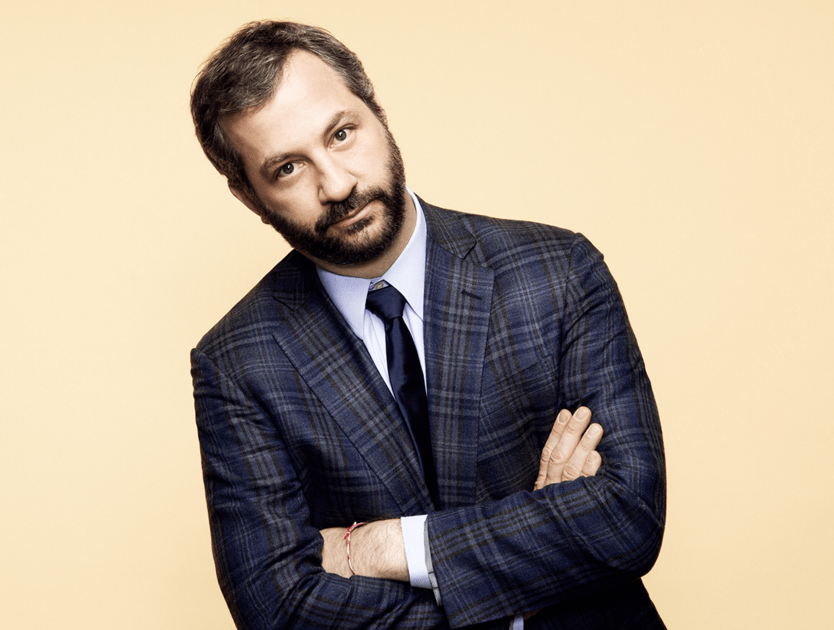 Comedy writer, director and super-producer Judd Apatow is taking his talents to Netflix. The streaming network has announced that his new series Love (which he created, wrote and executive produced along with collaborators Paul Rust and Lesley Arfin) will hit the platform on Feb. 19. Described as an “excruciatingly honest take on modern relationships,” Love stars Paul Rust (Super Fun Night, I Love You Beth Cooper) and Gillian Jacobs (Community’s Britta). In a statement, Netflix’s head of content said, “Judd Apatow has a unique comedic voice that manages to be delightful, insightful, and shockingly frank—often at the same time. Together with Paul and Lesley, he’s bringing a whole new level of agony and ecstasy to this modern day comedy of manners.”

Amazon: A Turntable Was the Best-Selling Audio Device This Christmas

Yahoo’s Original Programming Service Has Been Shut Down