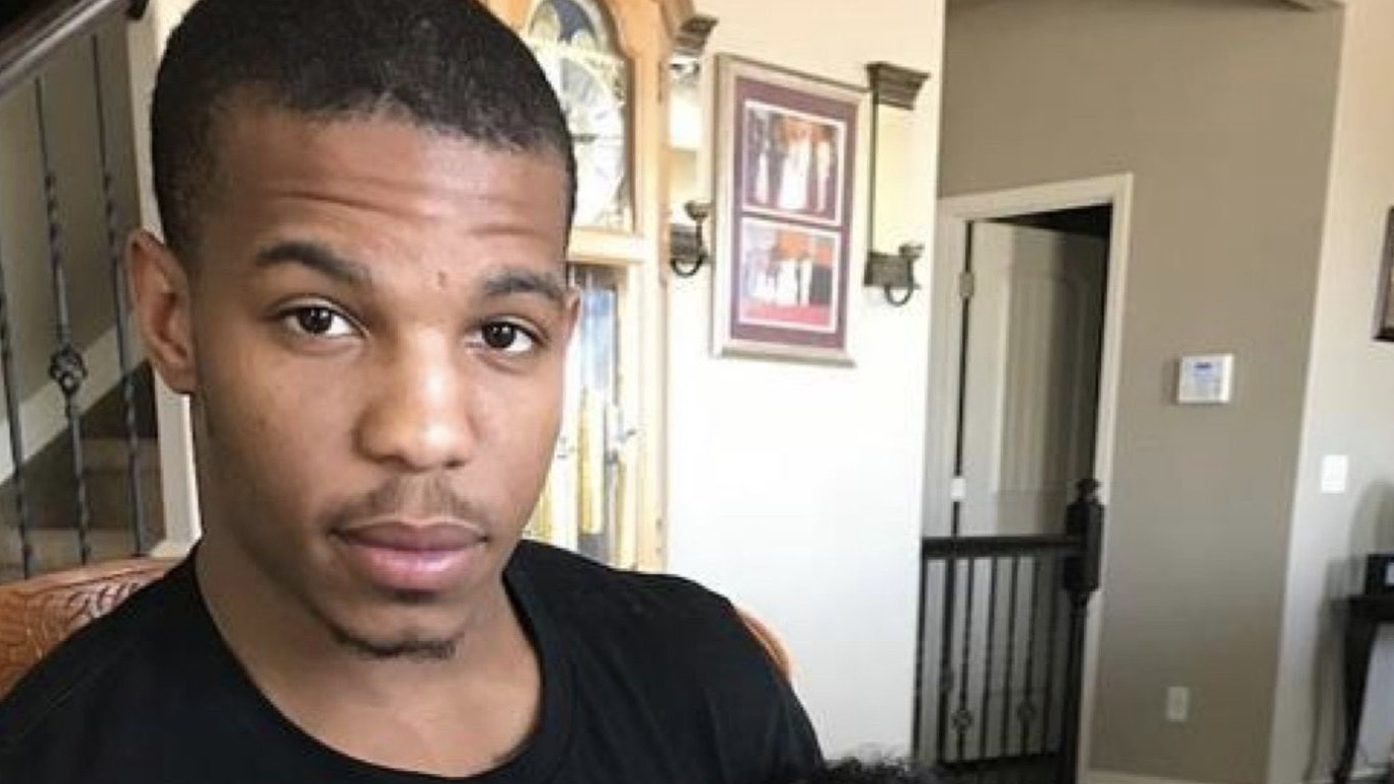 Joshua Brown didn’t know Botham Jean well, but he teared up recounting memories of hearing his former neighbor sing gospel music through the walls of the apartment he was shot in. He was a key witness in the trial of the ex-cop who murdered Jean in his own home after she claimed to have mistakenly entered thinking it was her apartment. Brown didn’t want to testify at the trial — he didn’t care for the spotlight, having just barely survived a shooting last year.

Friends say Brown lived in “constant fear of gun violence”, but agreed to to take the stand to help but Jean’s killer behind bars. And then 10 days later, on Friday night, he was shot dead in the parking lot of his own apartment. [h/t CNN]

Police have yet to determine a suspect or a motive. They have not said whether there is a suspected connection between his death and his testimony at the trial. Dallas Mayor Eric Johnson promised to “conduct a thorough investigation into the death of Joshua Brown” and urged the public not to leap to any conclusions.

But for many, Brown’s death seems like a tragic coda to an altogether tragic case about the ease with which black men can be gunned down in the United States. Brown’s family attorney, Lee Merritt, says Brown’s mother suspects “foul play.”