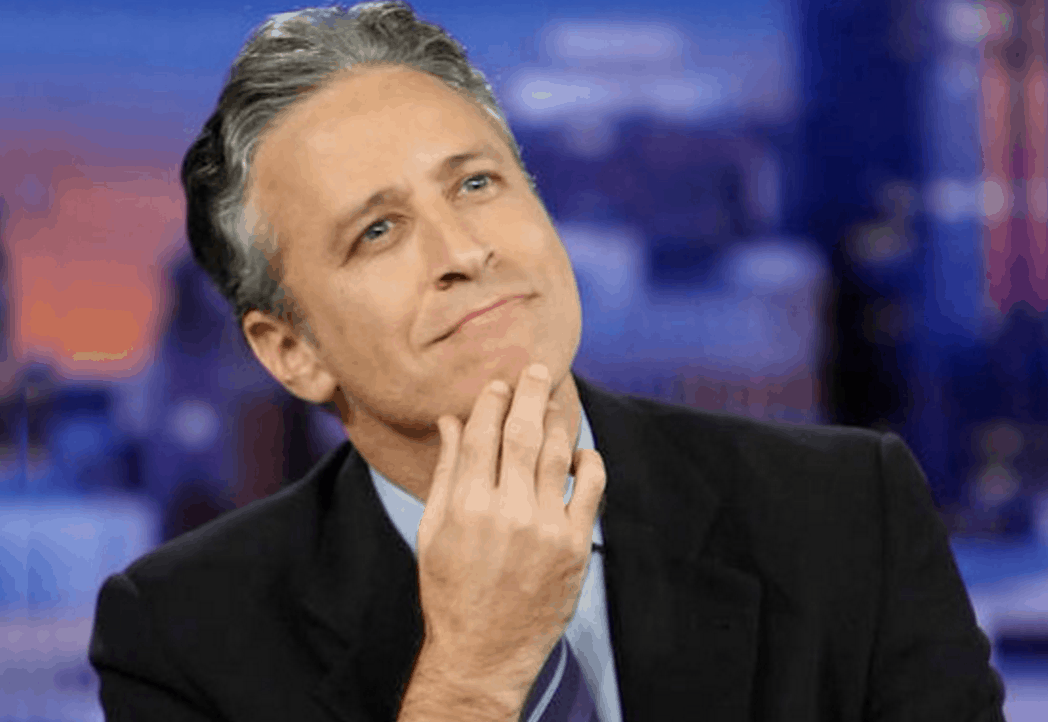 Jon Stewart is heading back to TV at a time when we need him most: The 2017 general election. HBO CEO Richard Plepler told CNN that he is “hopeful” that new political content from the former Daily Show host could be coming to the network soon. After he left Comedy Central last year, Stewart inked a four-year contract with HBO to create new short-form content for the outlet.
In the Paley Media Council interview with CNN reporter Brian Stelter, Plepler explained,

It is a perfect example of bringing a remarkable original voice into the house, giving a new opportunity of expression to that original voice and saying, ‘We now have the flexibility to let you paint however you want to. My hunch is it will evolve over time. It will iterate over time … He has free reign to do whatever he wants.

What C.S. Lewis Teaches Us About Losing Faith and Finding It Again