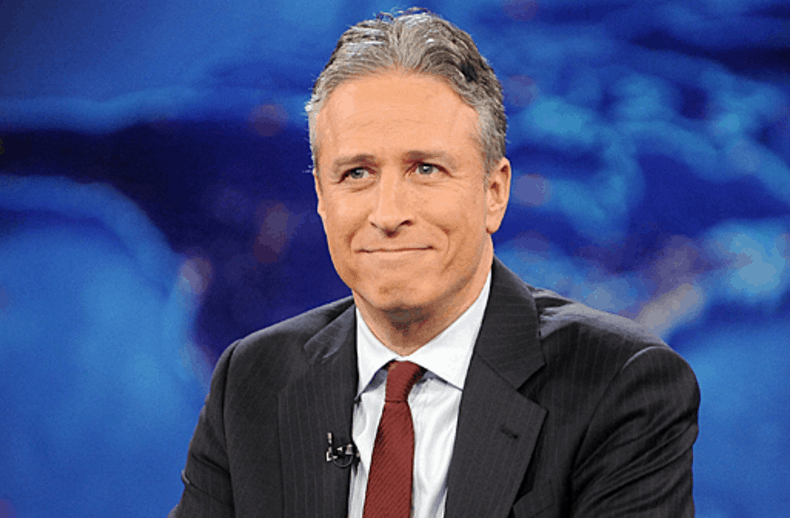 It’s only been a few weeks since Trevor Noah took over on The Daily Show, but former host Jon Stewart already has some projects in the works. The long-time Comedy Central personality has just inked a 4-year deal with HBO to create new “short-form digital content,” though few other details were announced. In a statement, Stewart said, “Appearing on television 22 minutes a night clearly broke me. I’m pretty sure I can produce a few minutes of content every now and again.” The deal also leaves open the possibility of Stewart making new TV and movie projects with the network.