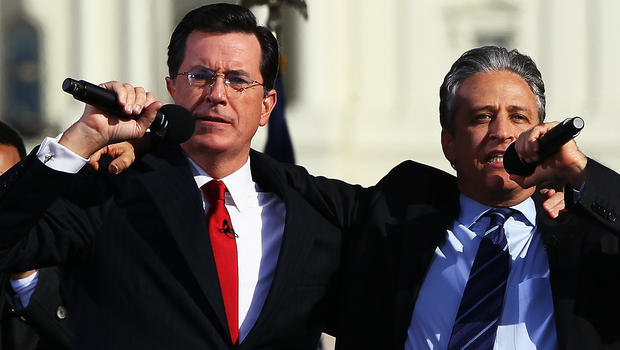 Jon Stewart’s election-year coverage will be back sooner than we expected.

They will cover the upcoming Republican National Convention, but it hasn’t been announced what role Stewart will play in the broadcast or even if he will be in the studio. This episode will be part of two weeks of live coverage of the parties’ national conventions.

Regardless of his role, we’re just happy to see Stewart back on our screens in an election cycle.

Now You Can Search the Bible Using Emojis. Finally!