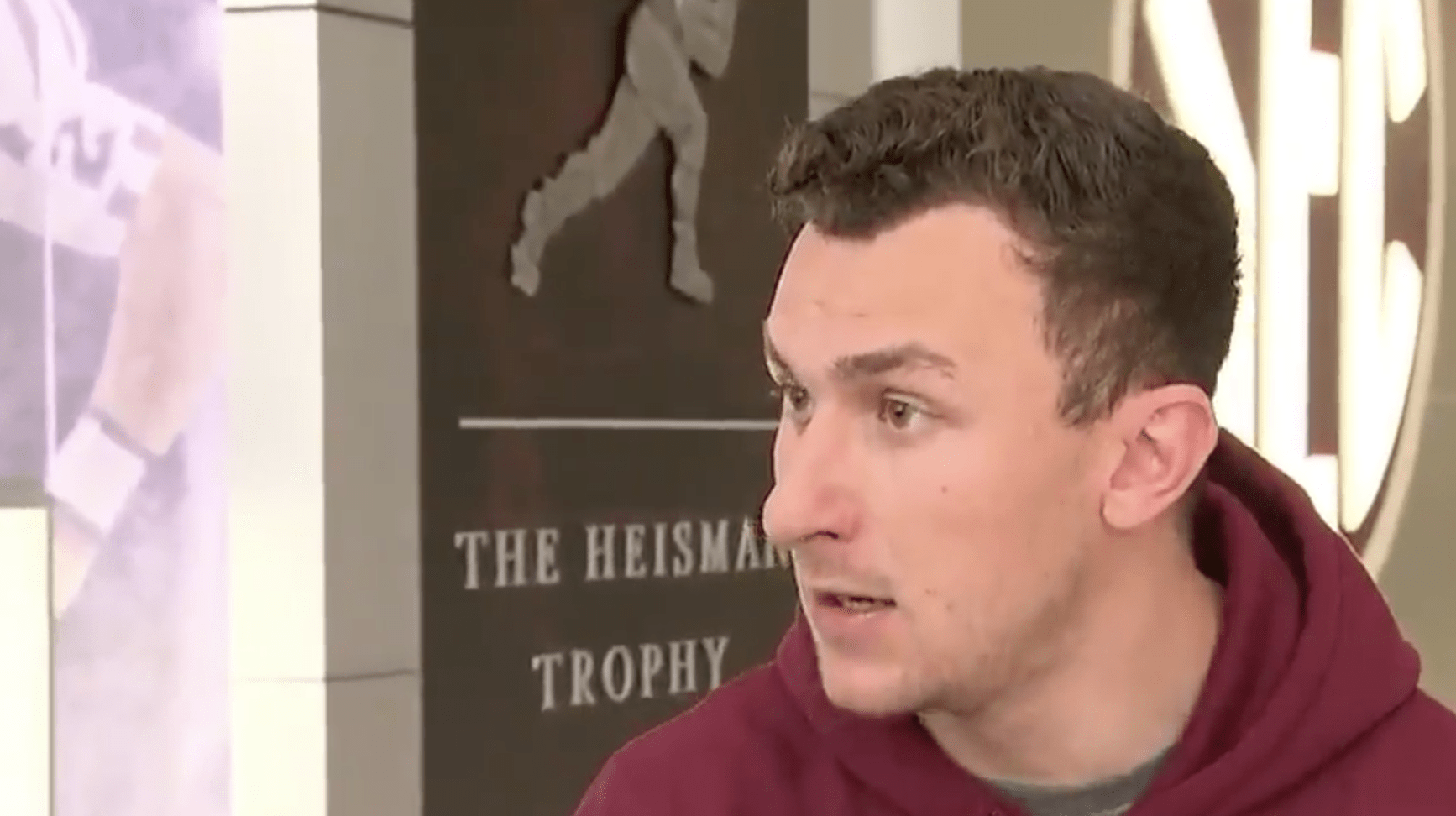 Former college football star Johnny Manziel only lasted two years in the NFL, after being selected in the first round by the Cleveland Browns.

After entering the league, Manziel was regularly seen partying, drinking heavily and was even charged with misdemeanor domestic assault against his then-girlfriend (the charges were later dismissed after he agreed to attend anger management).

Now, he’s opening up about his struggle with mental health issues. The former quarterback was a guest on Good Morning America this morning, and revealed he has sought treatment for bipolar disorder and depression. He says he is now sober and believes he turned to drugs and alcohol as a way of self-medicating.

Today, Manziel says he hopes to make a comeback, but his ultimate goal is to stay clean and to get his personal life back on track.

You Control This Stereo By Spilling Water All Over It, Apparently

Drug Overdose Deaths Up 39 Percent in Ohio, Triple the US Average