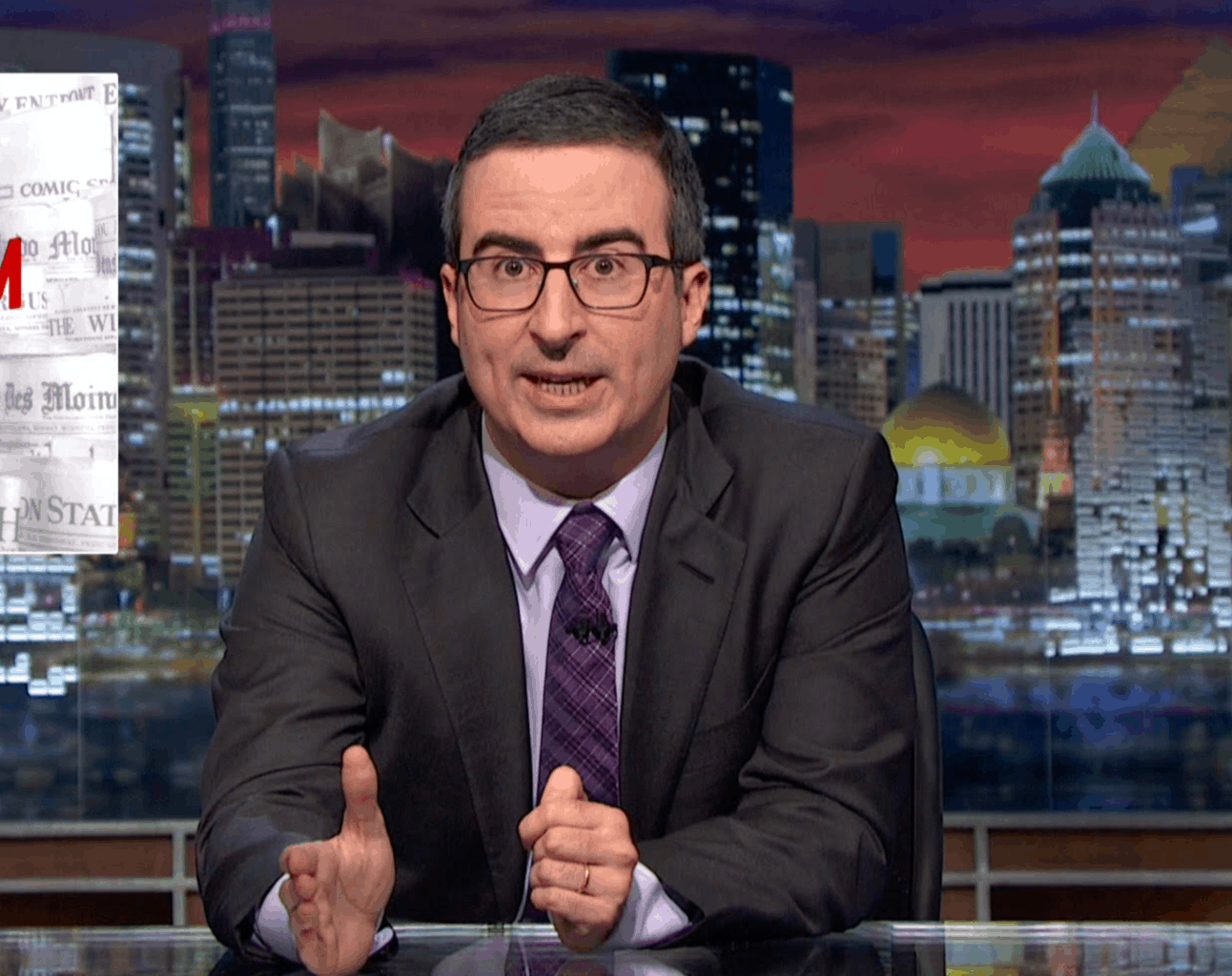 According to The Hollywood Reporter, comedian and Last Week Tonight host John Oliver has signed on to voice the parrot Zazu.

Oliver is joining an already stacked cast—even though casting is still in its early stages: Donald Glover (Simba), Seth Rogen and Billy Eichner (Timon and Pumbaa) and, of course, James Earl Jones (Mufasa) are also on board.

The new version of the classic adventure is set to release in 2019.

‘Millennial’ Shouldn’t Be a Derogatory Term