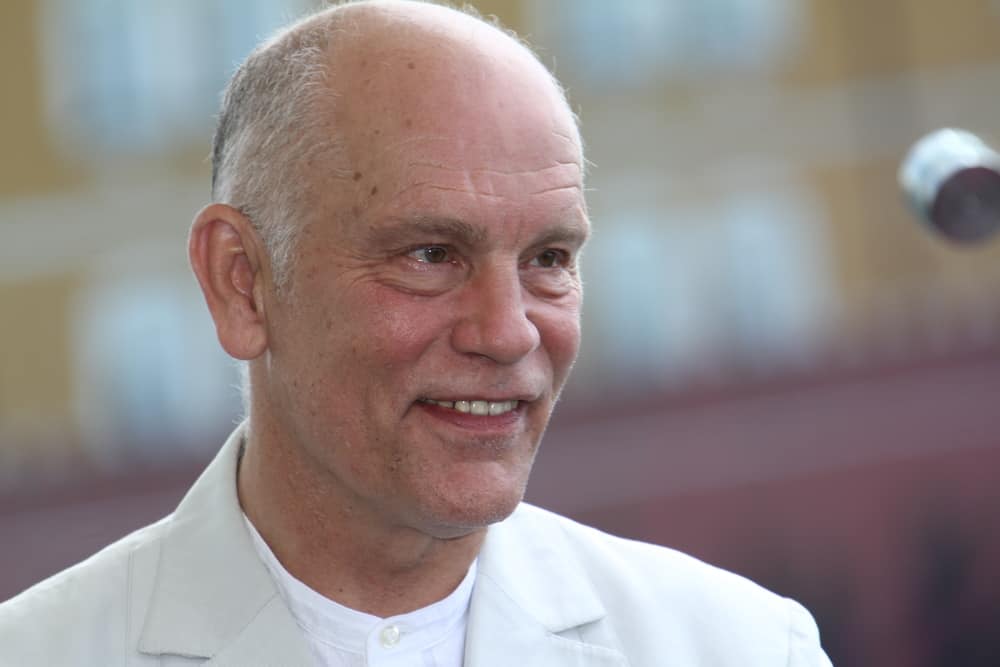 The New Pope, the long-discussed follow-up to Young Pope, is gaining traction at HBO, and now John Malkovich is on board to star opposite the first series’ star, Jude Law. We’re not sure if Jude Law is reprising his role as Pius XIII, but Malkovich is rumored to be playing the titular “new pope” regardless. Paolo Sorrentino is back to write and direct.

The Young Pope was a complex and surprisingly faith-oriented depiction of a devout American pope. Of course, there was that one part where Law donned the papal robes to “Sexy And I Know It” by LMFAO, but aside from that, we mean.

Production of the new series, which according to reports is definitively a new series as opposed to a season two, begins in November. (h/t Variety)

Here’s What Happens When You Switch Soccer and Golf Announcers