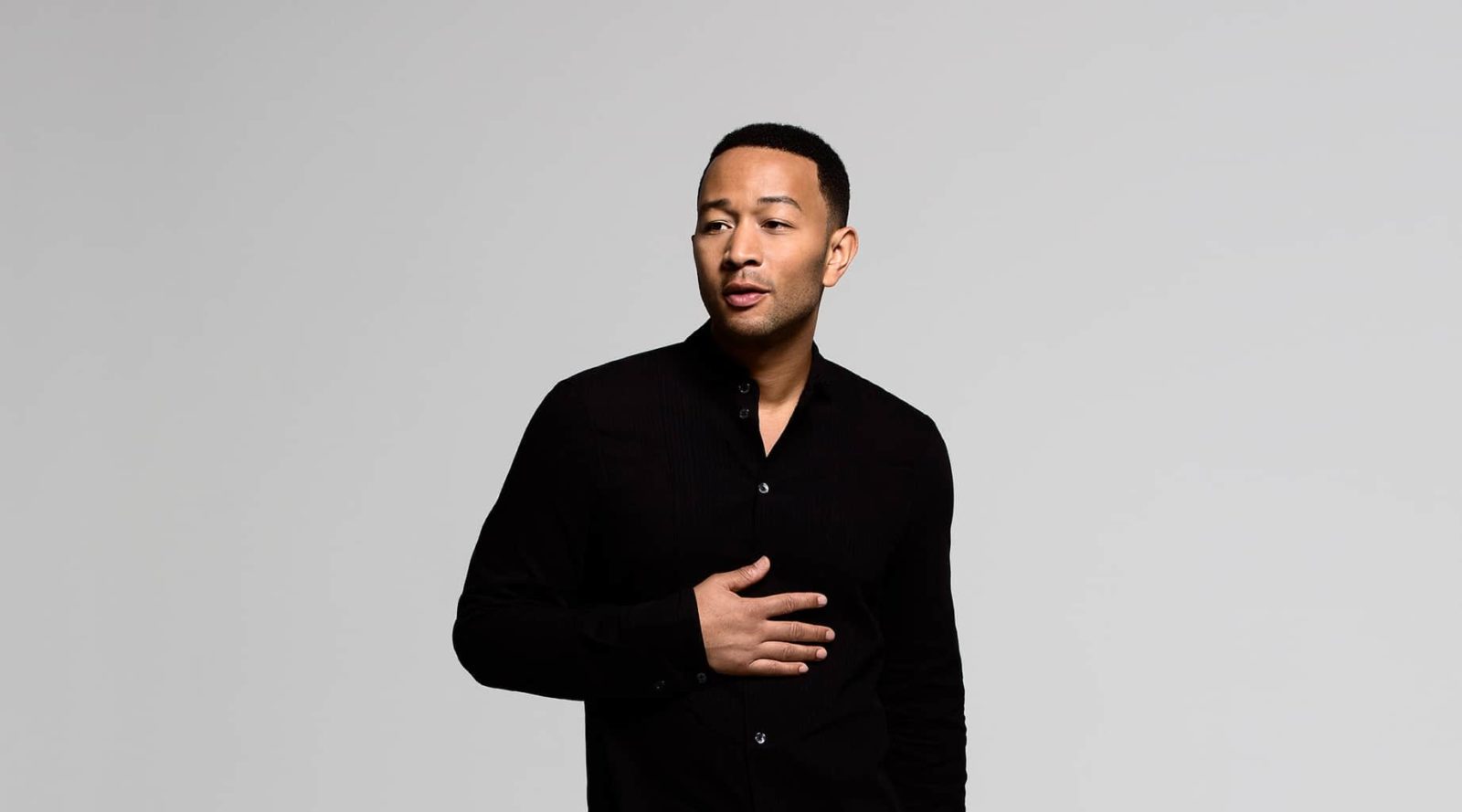 Why Are So Many Single Women Leaving the Church?

When John Legend stepped into the role of Jesus in front of millions of viewers on Easter Sunday, he was in familiar territory. In many ways, he’d been preparing for the role his entire life.

He’s intimately familiar with Jesus’ teachings. That’s part of why he took the lead role in the live adaptation of Andrew Lloyd Webber’s popular—and controversial— musical Jesus Christ Superstar on NBC. That adaptation played to millions when it debuted in 2018 and was a huge hit when NBC re-aired this year, on Easter Sunday.

If you’ve listened to Legend’s music, including his most recent Darkness and Light, his Grammy-winning debut Get Lifted, his Oscar-winning single for the film Selma, “Glory,” or any of the other releases in his 15-year career, his deep Christian roots probably won’t be a surprise. But you might be surprised at just how deep those roots go. While Legend says he no longer considers himself religious, he was very open with RELEVANT about his history with the Church, why he appreciates Jesus’ teaching and just how his upbringing has motivated him to be an activist for justice today.

RELEVANT: So your parents were pretty religious, right?

Legend: I grew up with not only my parents being very religious, but also my grandfather was our pastor. My grandmother was our church organist. My uncle took over for my grandfather when he passed away. I have uncles on my dad’s side who are also ministers and pastors, and one of my uncles is a bishop in Cincinnati. I grew up playing gospel music.

But you wouldn’t call yourself necessarily religious anymore?

I’ve just done a lot of reading. I feel like I’m not as dogmatic or fundamentalist in any way, because I’ve come to the understanding that I don’t have all the answers, that my responsibility is to ask questions and learn and grow. I’ve kind of just opened my mind and allowed it to not forget all the things I learned as a kid, but also be open to other ways of thinking, but still carrying that tradition of love and respect for each other, and wanting peace, and wanting a community that’s safe and just where we all take care of each other and care about each other.

Gospel music, particularly—and the black church—have been a part of black music culture for so long. If you just go back and look at Aretha Franklin, she grew up in a church and made gospel albums. If you look at Marvin Gaye, he grew up in the Church and made songs that talked about his faith and Jesus and his views on spirituality. Stevie Wonder has done it. I think all the great artists we grew up listening to, they grew up in the black Church and that tradition doesn’t just go away even though you’re making secular music.

You played Jesus in Jesus Christ Superstar. What is it about him that still resonates two thousand years later?

Jesus was kind of a revolutionary in his own way. He was fighting the power and speaking out for the underdog almost all the time throughout His life. That’s why He was so dangerous, and that’s why the powers that be wanted Him to not be around anymore. I think there’s been more of a conversation about that lately too. I think that’s a good thing.

Speaking of fighting the power, you’ve become a huge advocate for prison reform. With so many issues out there, why did you feel so drawn to this one?

It was something I felt personally, dealing with it in my family and with other friends I grew up with who were in prison for quite a long time or in and out of jail for one reason or another.

If you look at the statistics and you look at the policies we’ve had in place for the last several decades, we’ve become the most incarcerated country in the world by far. That massive scale of incarceration we have here has contributed, I think, to a lot of social problems and made life really difficult for not only the people who got locked up but for their families, their communities and for our society. I think we’ve spent so much money and energy on policing and locking people up that we’ve neglected all kinds of other ways we could edify our communities. We spend often tens of thousands of dollars a year on locking one person up. There’s an opportunity cost: We’re not investing in things that will prevent folks from getting in trouble in the first place and making our society more loving and more just.

And that’s why you’ve started FreeAmerica — your organization that advocates for policy changes at a systemic level.

Before we even got behind a lot of policy changes, what we did was we went around the country and just visited prisons and visited state legislatures and visited with district attorneys and police officers and survivors of crime, all these folks who have a stake in the system right now, and we tried to listen and amplify voices that may not have been heard as much,” he explains.

In addition to that, we pursue more tangible things like changing laws, and electing district attorneys we think have the right point of view,” Legend says. “We’ve been getting involved in electoral politics in some ways as well, and in the legislative process as well. Between all of those things, we’ve already made some progress in changing laws and electing people who we think will do a better job of making the system more fair.

This conversation is excerpted from our 2018 conversation with John Legend. You can read the original article here.