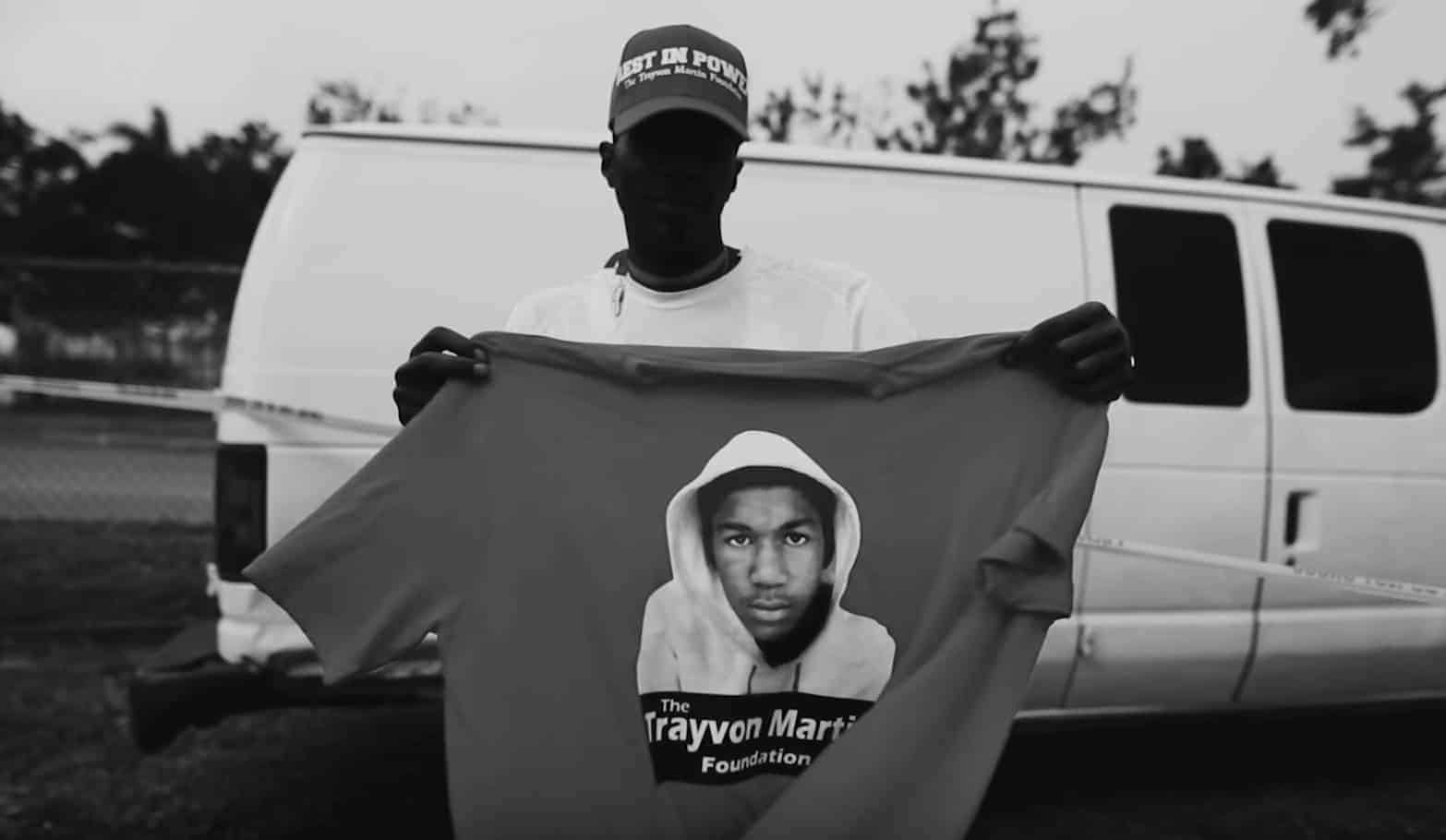 John Legend is producing a new series for YouTube called Can’t Just Preach, a documentary series about activists and justice with a direct call-to-action component: Viewers can find a link in every video that gives them more information about the cause being discussed and lets them donate if they want.

On Twitter, Legend announced he’d be donating $10,000 personally to each featured cause.

The #CantJustPreach mini-series explores five stories of people who have inspired me with their passion to change the world. I’ll be donating $10k to each cause. If you’re able to support them in any way, please join me! pic.twitter.com/a0Zw7zsd7y

The first episode, which premiered Wednesday, spotlighted the change-making actions of Sybrina Fulton, the mother of the late Trayvon Martin and founder of The Trayvon Martin Foundation, which is out to end gun violence. Can’t Just Preach is also expected to be feature March For Our Lives co-founder Jaclyn Corin, Florida Rights Restoration Coalition executive director Desmond Meade and the Texas Civil Rights Project’s racial and economic justice program director, Efrén C. Olivares.

You can watch the first episode of the docu-series here:

The New ‘X-Men: Dark Phoenix’ Trailer Is Cool, But Do People Still Care About the Series?

‘Brooklyn Nine-Nine’s Return Has Been So Strong, It’s Been Renewed for Another Season