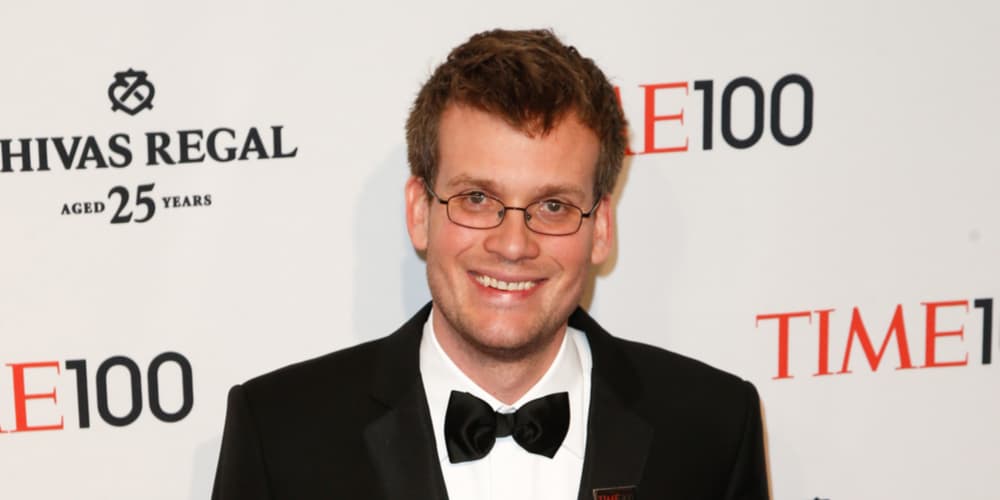 Yesterday, author John Green, of Fault In Our Stars and Looking for Alaska fame, announced on his YouTube page that his new book, Turtles All the Way Down, has been optioned by Fox for a big-screen adaptation.

Turtles is about (you guessed it!) a 16-year-old high school girl with obsessive compulsive disorder. The protagonist tries to solve the mystery of a fugitive billionaire and claim a $100,000 reward.

Bidding over rights to the book intensified in recent weeks, but Fox, which hit Hollywood bank with Fault In Our Stars in 2014, was always a top contender. In his announcement, Green said: “It doesn’t mean there will definitely be a movie, but it means that there might be one, so now’s the time to begin inundating me with casting suggestions.”

Temple Hill will produce the film, with Green onboard as executive producer. Early forecasts indicate a 62 percent chance that the movie will make you cry.