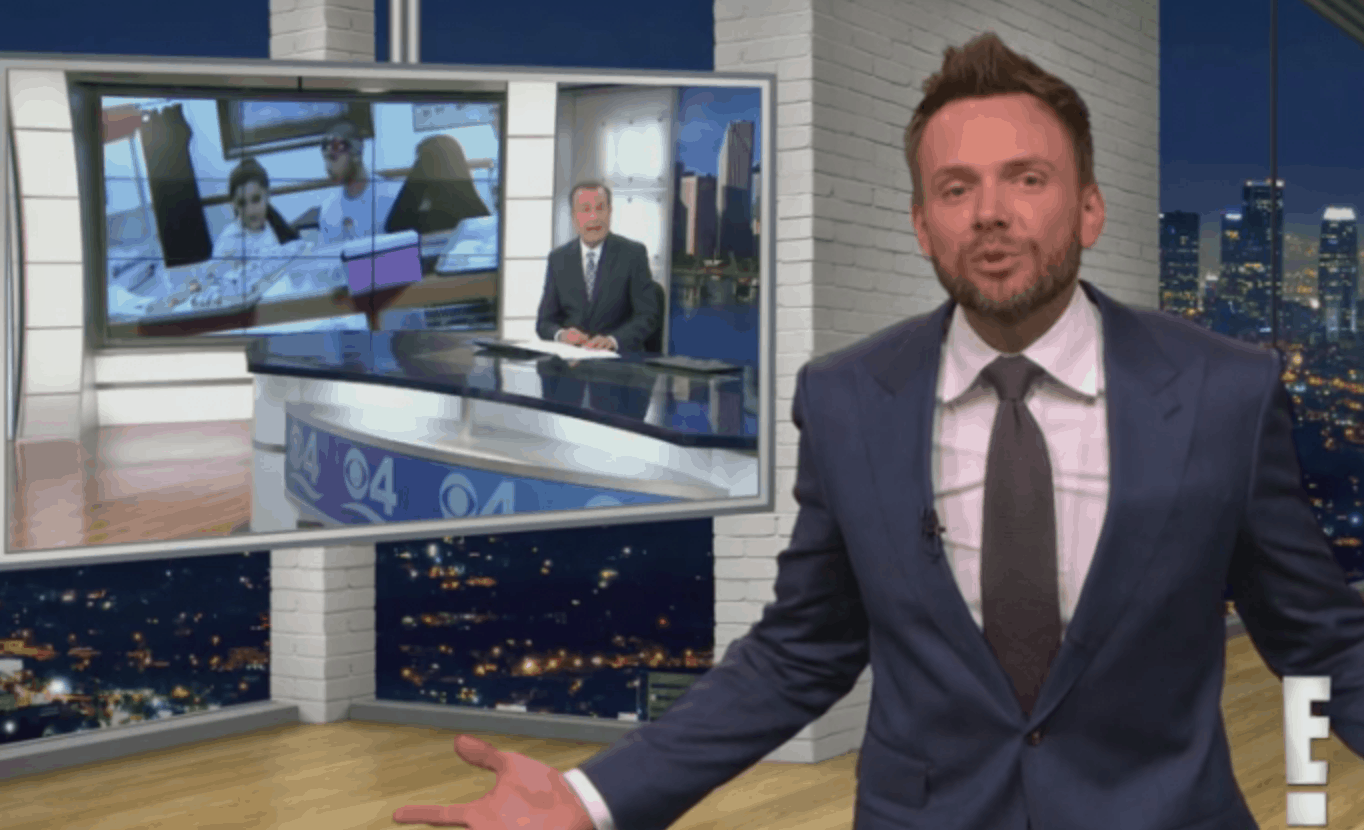 Well, this is good news for your Friday.

Joel McHale has released a new promo for an upcoming Netflix series that looks a lot like The Soup.

The Joel McHale Show reunites McHale with the former producer of his E! series KP Anderson, and will be focused on satirical entertainment reporting.

Also, the set is a green screen. Welcome back, Joel McHale.

Hey @Netflix: I think you misunderstood when I demanded “a lot of green” for my new show. #JoelMcHaleShow pic.twitter.com/SICdubeL1m

4 Myths Everyone Believes About Giving to Charity

5 Money Conversations to Have Before You Get Engaged