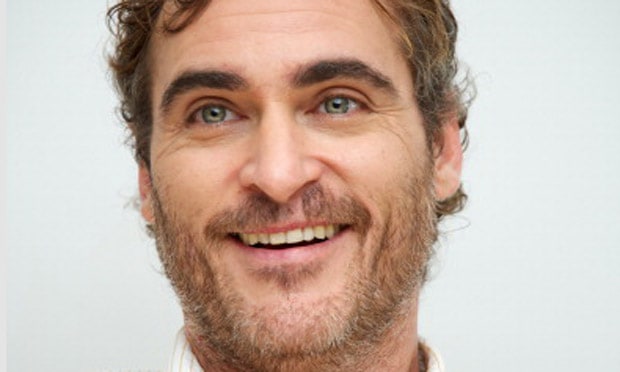 Joaquin Phoenix will assume the role of Jesus Christ in the upcoming movie Mary Magdelene, which follows the story of Jesus’ final days from the perspective of the title figure. Rooney Mara will play Mary Magdelene.

Assuming the role of Christ seems to have had an impact on Phoenix, who told Press Association about his excitement over the movie’s woman-centric voice. “It’s undeniable what an important figure [Mary] was in this movement,” he says. “None of the male disciples were at his crucifixion, and she was at his resurrection—that says a lot, and also shows how courageous she was.”

Phoenix went on to point out how the Church has often painted Mary Magdelene as a prostitute—in fact, Pope Gregory claimed she was a prostitute in 591—and said he hopes the film provides a different lens for people to view women in the Church.

“I couldn’t help but think of young girls that are religious and have felt like their two examples in the Bible are either the virgin or the whore. It has to affect you and the way that you navigate the world and navigate your faith. It made me really excited, the prospect of young girls feeling like they’re represented in a biblical context in such a positive way,” he said.

For his part, Phoenix said playing Jesus changed the way he looked at forgiveness, even if he doesn’t ascribe to any particular belief now: “I always thought forgiving somebody was like you were absolving them of their sins, and I started thinking it has to do more with the person forgiving. It’s such a difficult task. It changes how you feel about it, and I really liked that idea. It’s something that really moved me.”