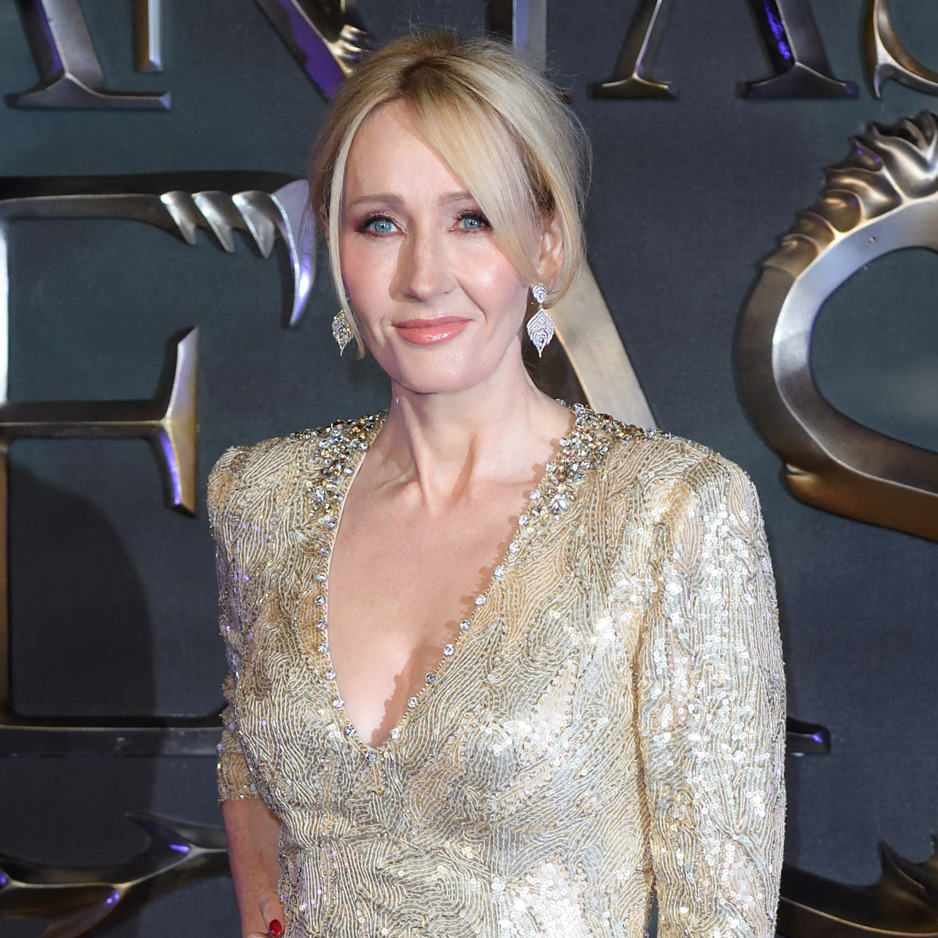 J.K. Rowling isn’t showing signs of slowing down any time soon, with the plan to make Fantastic Beasts a five-part series and essentially running Pottermore, she also revealed that she’s working on two new novels.

Through a series of tweets responding to excited fans yesterday, she revealed that she’s working on two novels—one as Robert Galbraith, her pen name, and one as J.K. Rowling. She tweeted: “I’m always working on a novel. It’s my thing.”

She also made it clear that the following Fantastic Beast movies will not come with companion novels.

No word yet on when the books are slated to come out or what they’re about, just that they do exist.

You Didn’t Get Married, Have a Kid or Get a New Job. So What?