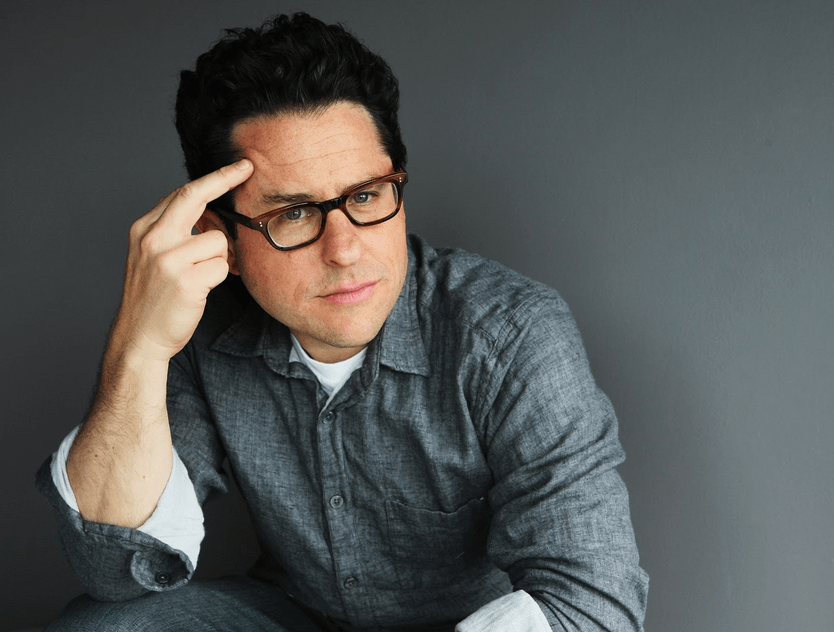 J.J. Abrams is collaborating with Cameron Crowe for another story about rock and roll life. Crowe, known for movies including Almost Famous, Say Anything, Jerry Maguire and the documentary Pearl Jam Twenty, will write and direct most of the episodes of roadies with Abrams’ “Bad Robot” co-producing. According to Variety, actor Luke Wilson has signed on to star in the Showtime series about the tour roadies for an arena rock group. In a statement, Crowe said, “Showtime has a great track record with music-based projects, and they’ve been wonderful partners. The actors are all so passionate about music too, and the whole show has the feeling of stories and music shared between friends.”