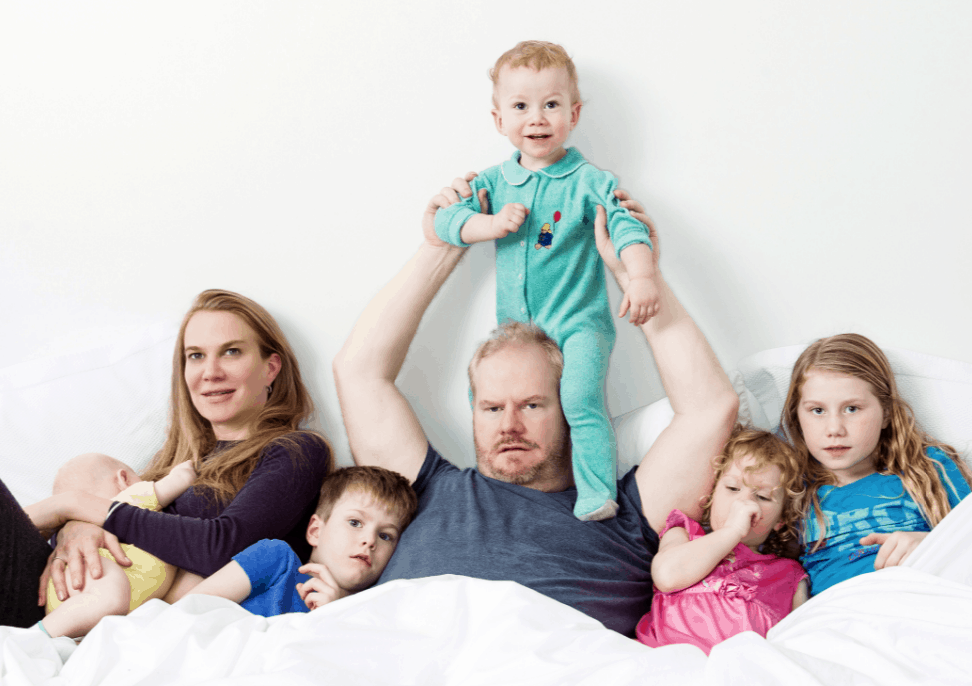 One of TV’s best sitcoms has come to an end. The cable network TV Land has decided it will not renew The Jim Gaffigan Show for a third season, after the show’s creators Jeannie and Jim Gaffigan “mutually agreed to not move forward.”

As fans of the show know, the series was autobiographical, and featured Gaffigan balancing his career as a comedy star, his Christian faith and family life in New York City. In a touching statement about ending the show, the couple explained,

We realize this may surprise some and we don’t make this decision lightly … It was empowering, exhilarating and exhausting. As many of you know all the episodes this season were written by Jeannie and me. Jeannie was the showrunner and I acted in virtually every scene. In one way it was a perfect scenario. …

However the time commitment to make the quality of show we wanted was taking us away from our most important project, our five children. We are truly grateful for all the support friends on social media and television critics have given The Jim Gaffigan Show. Jeannie and I are excited to move forward with other creative pursuits.

Though the show is ending after two seasons, it was one of the most unique sitcoms on television for how it handled faith and family. As Jeannie Gaffigan explained to RELEVANT after the first season debuted in 2015,

Normally, if there is a ‘Christian’ show, it’s only for Christians. And if there is a secular show about Christianity, it is usually really negative. What people think from the outside, the stereotypes about Catholicism—we’re trying to blow them out of the water.

KFC Has Released Sunscreen That Makes You Smell Like Fried Chicken