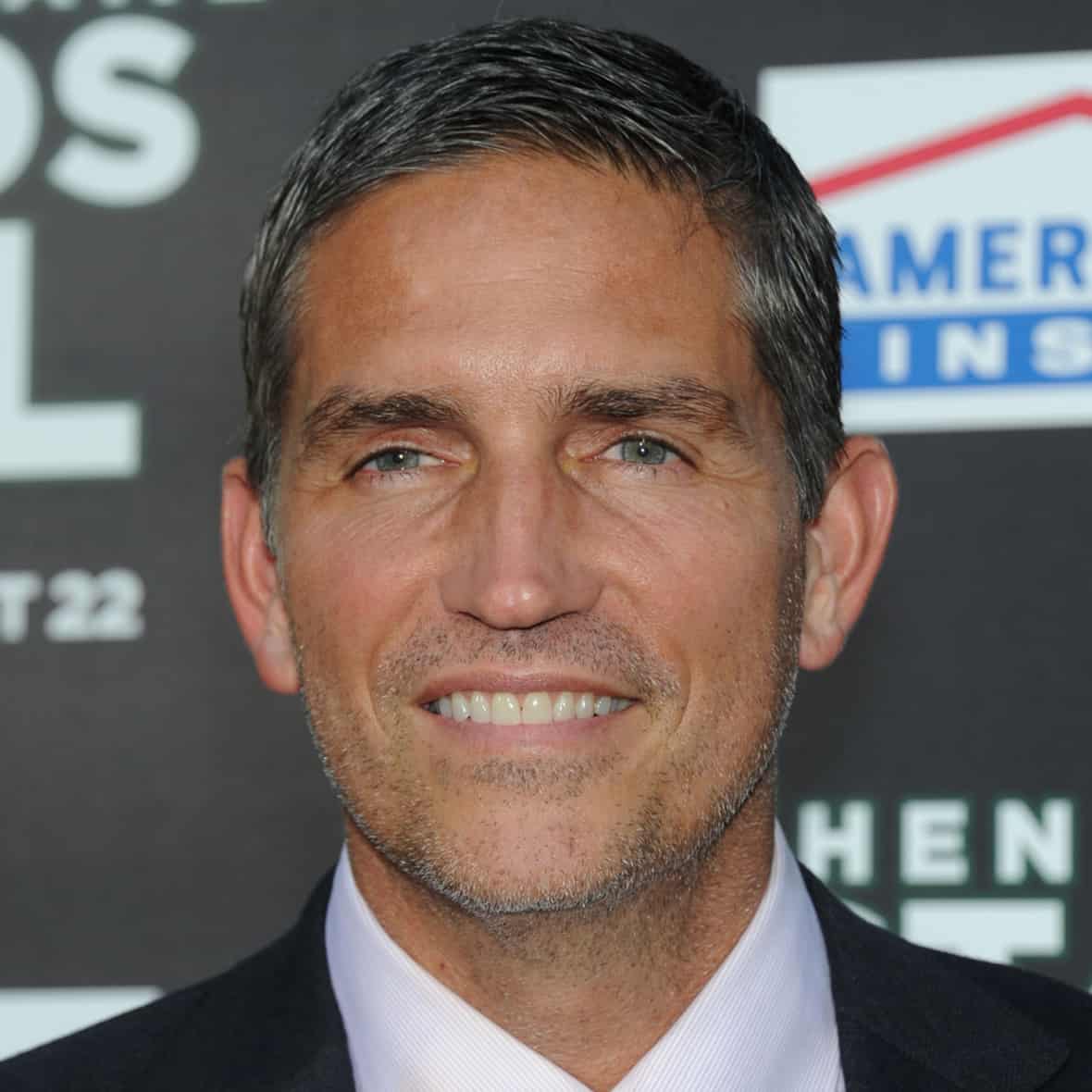 This Minimalist ‘Dumb Phone’ Is Designed to Wean You Off Smartphones

Jim Caviezel, who is most well-known for playing Jesus in The Passion of the Christ, visited Liberty University this week for the school’s convocation and talked about his faith while promoting the upcoming movie, Paul, Apostle of Christ, in which he plays Luke.

The conversation focused on how Caviezel has gone out of his way to make sure that his faith would be prominent in his career. He asked students to try to do the same throughout their lives and their careers.

He talked about God calling him to be an actor at 19, saying:

Shortly after that, he got a call to meet Mel Gibson about the role of Jesus.

“(Mel told me), ‘If you take this part (of Jesus), you may not work in this town again,’” Caviezel said. “I felt fear come into me. That’s one thing about our faith. When that (fear) happens, that’s not Jesus.”

Talking more generally, Caviezel told the students that God had a role and a plan for each person.