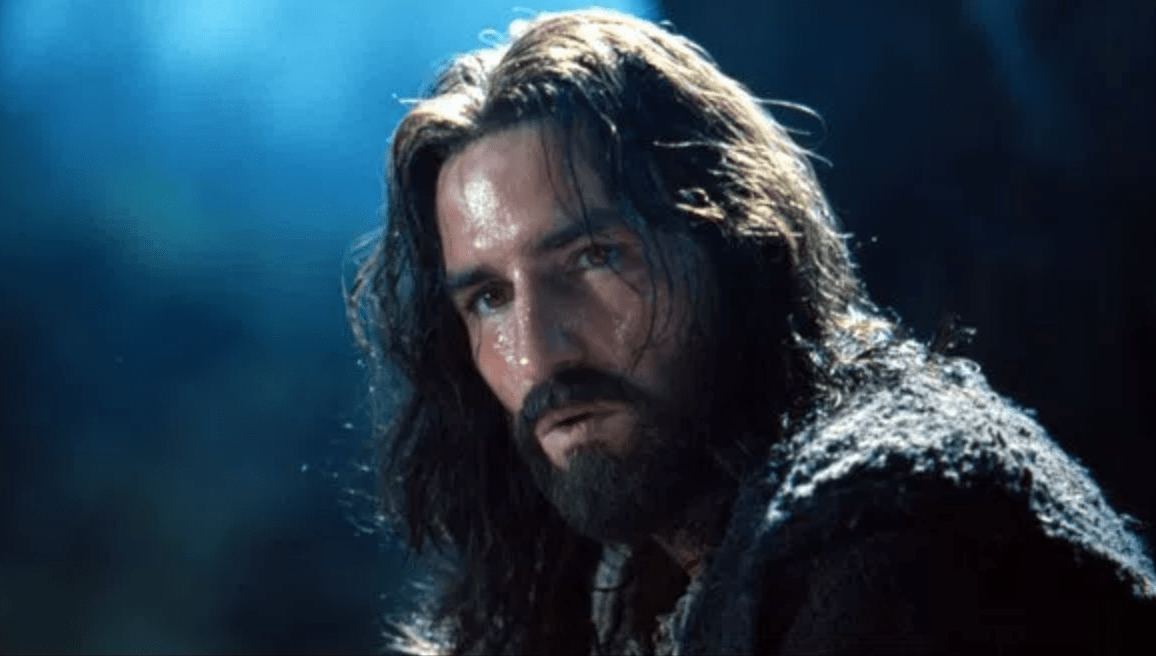 Actor Jim Caviezel—who played Jesus in Mel Gibson’s 2004 film The Passion of the Christ—has made an extremely bold prediction about its coming sequel focused on the resurrection.

He told USA Today: “I’ll tell you this much, the film he’s going to do is going to be the biggest film in history. It’s that good.” To be fair, when the first film premiered, it became the highest-grossing R-rated film in American history.

He also made this intriguing comment about the movie, in which he reprises his role:  “There are things that I cannot say that will shock the audience.”

In a 2016 interview with Stephen Colbert, filmmaker Mel Gibson hinted that the new movie would actually deal with spiritual warfare. He said that the “bad guys” in the movie are “in another realm,” and suggested that the movie could explore Jesus going into hell and conquering Satan.

The Many Faces of Justin Timberlake