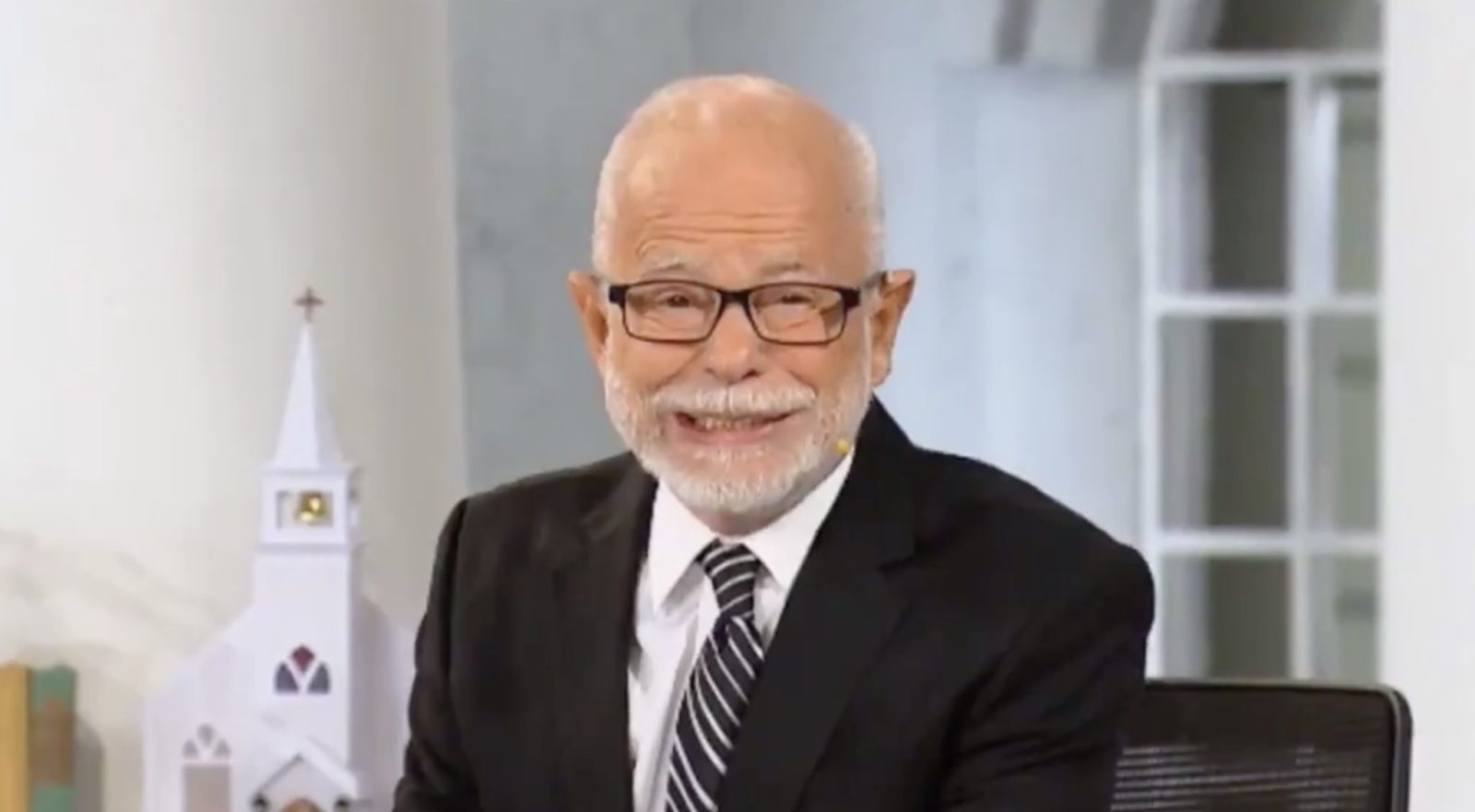 The Life-Changing Power of ‘Selah’

An unearthed clip of disgraced televangelist Jim Bakker is making the Twitter rounds, owing to its, shall we say, shaky theological reasoning. Bakker addresses a crowd about President Donald Trump, saying that support for the President is a “test to prove whether you’re even saved.”

“Only saved people can love Trump,” Bakker declares, eliciting some unintended chuckles from his audience.

“No, you gotta be really saved!” Bakker goes on to say. “You gotta forgive! You gotta be able to forgive… you forgive when you’re saved!”

In the ’70s and ’80s, the Bakker empire was vast and he and his wife were among the most well known Christians in the entire country, if not the world. But the house of cards toppled down amidst revelations a sordid sexual affair and Bakker went to prison for fraud.

His recent comeback has involved a mix of preaching and shilling for doomsday prep grifts.

An Estimated Billion Animals Have Been Killed by Australia’s Wildfires