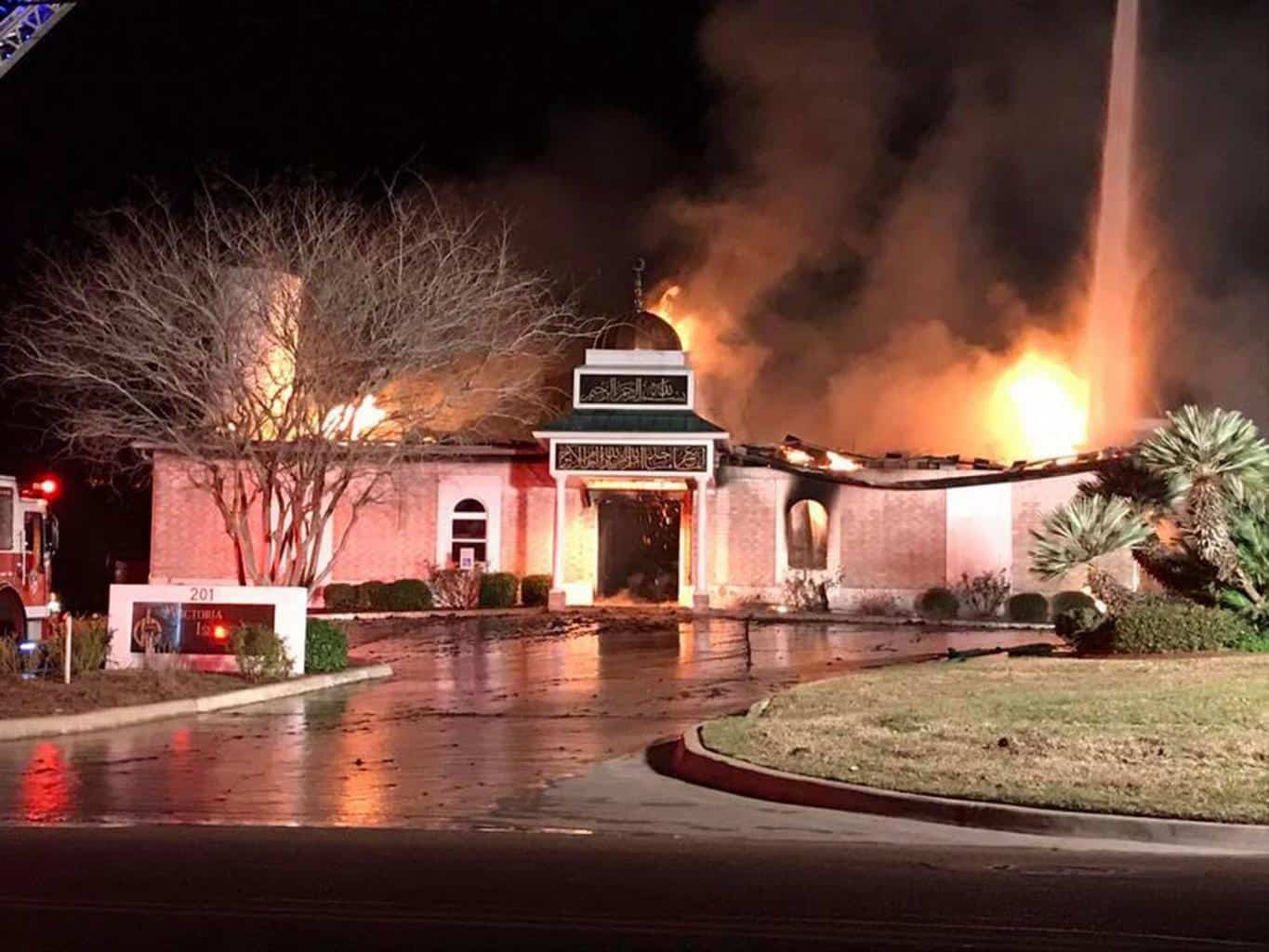 After the Islamic Center of Victoria was destroyed in a fire this weekend, the worshippers found themselves without a building.

A GoFundMe for the reconstruction efforts has raised almost a million dollars, but that doesn’t change the fact that the Muslims will be without a place of worship for quite some time.

The neighboring Temple Bnai Israel has given a key to their synagogue to the mosque’s founders.

Everyone knows everybody, I know several members of the mosque, and we felt for them. When a calamity like this happens, we have to stand together. … We have probably 25 to 30 Jewish people in Victoria, and they probably have 100 Muslims. We got a lot of building for a small amount of Jews.

It seems the two groups will peacefully coexist in the space for the time being.

This Dude Bought Plane Tickets for His 80 Falcons