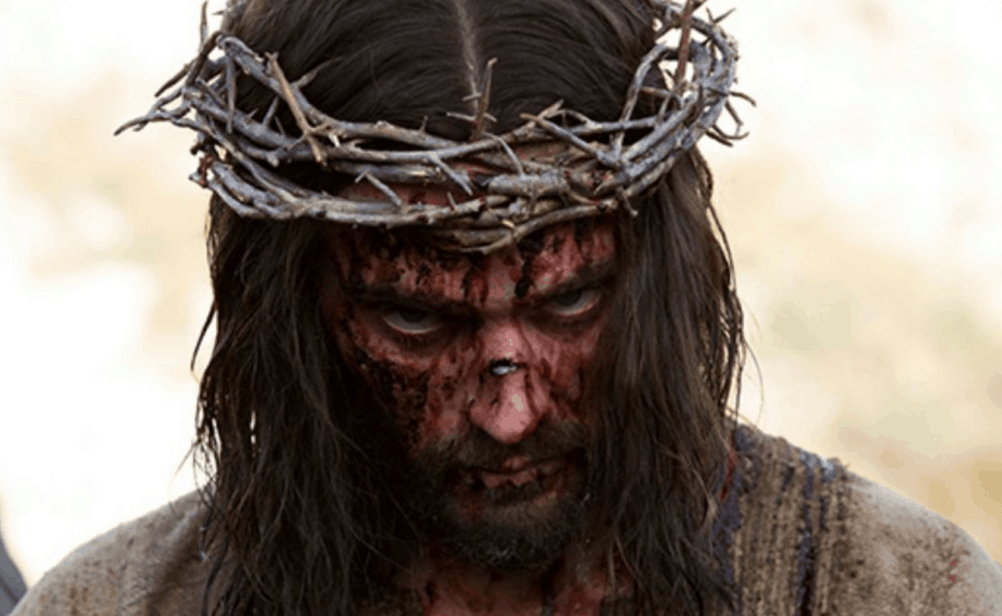 Audiences at the Venice Film Festival will be the first ones to see a 40-minute preview of what’s being billed as the world’s first virtual reality feature film: Jesus VR – The Story of Christ.

As The Hollywood Reporter notes, the film was shot in “4K 360 Degrees” and tells the entire life story of Jesus, using more than a hundred crew members. THR called it the most “ambitious feature-length virtual reality film ever produced.” The actual theater experience sounds pretty cool. The report says it’s “equipped with 50 VR headsets and individual seats which pivot 360 degrees.”

After the preview next month in Venice, the film will launch on consumer VR platforms around Christmas.

God’s Plan for the Needy? You

Are Women More Religious Than Men?