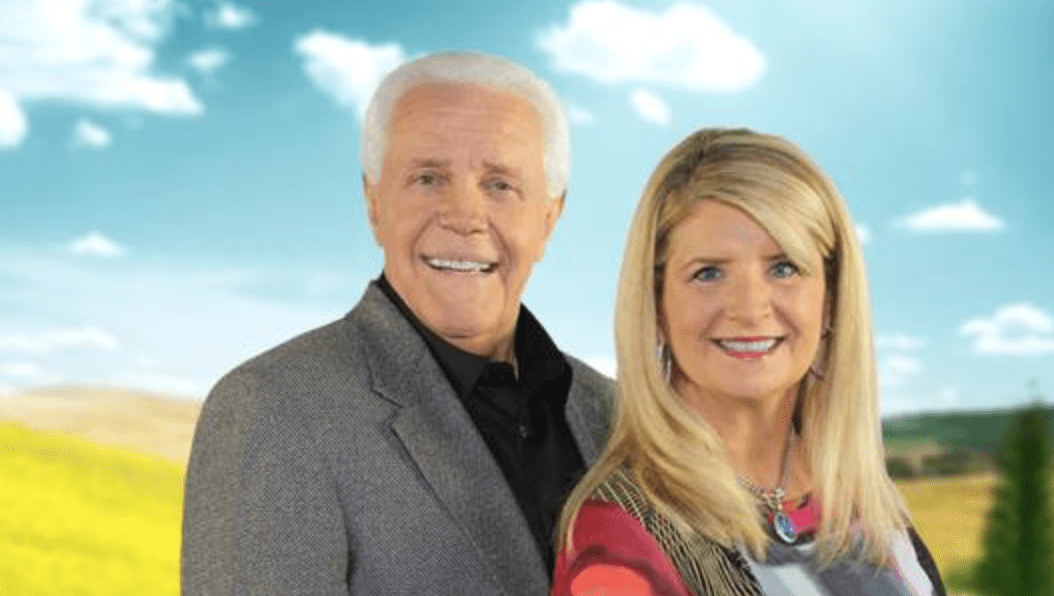 Televangelist Jesse Duplantis had a very interesting message for viewers of his show This Week with Jesse. He wants a new jet. As he explains, he’s owned several, but would like the state-of-the-art Falcon 7x, which, according to this aviation site, costs more than $50 million, so he can go around the world without refueling. He would also like to pay for it in cash.

Here are some quotes from the video:

“I really believe that if Jesus was physically on the Earth today he wouldn’t be riding a donkey. Think about that for a minute. He’d be in an airplane preaching the gospel all over the world.”

“I didn’t ask you to pay for it. I asked you to believe for it.”

He repeatedly says that he is “believing God” for the jet, but follows it up by asking people to give him money. “Pray about becoming a partner to it if you’d like to. And if you don’t, you don’t have to, but I wish you would. Because let me tell you something about it: All it’s gonna do is touch people. It’s going to reach people. It’s going to change lives.”

At one point, he has that because God has blessed him with his own “fuel farm,” the jet will end up saving him money, because it won’t need to be refueled on long flights.

You can see the video here.