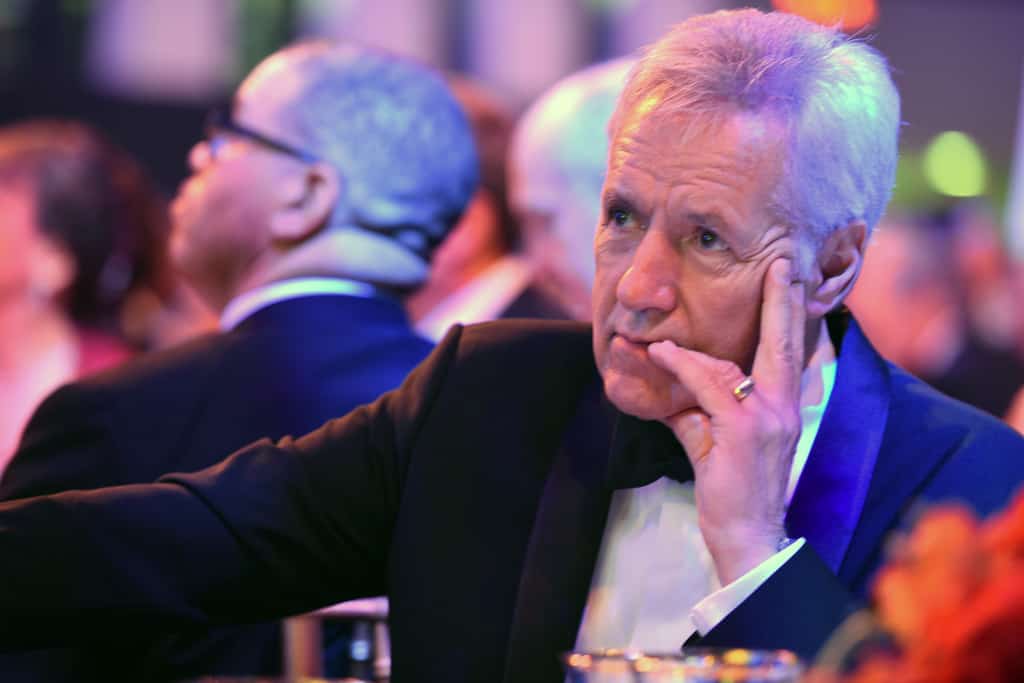 Sad news from the Jeopardy! world, as longtime host Alex Trebek has revealed that he’s been diagnosed with stage four pancreatic cancer. Trebek announced the diagnosis himself to prevent the spread of “overblown or inaccurate reports.”

You can watch the full statement below.

A Message from Alex Trebek: pic.twitter.com/LbxcIyeTCF

Trebek vowed to “fight the low survival rate” and continue working through the disease with “the love and support of my family and friends and with the help of your prayers also”.

“Truth told, I have to,” he quipped. “Because under the terms of my contract, I have to host Jeopardy! for three more years.”