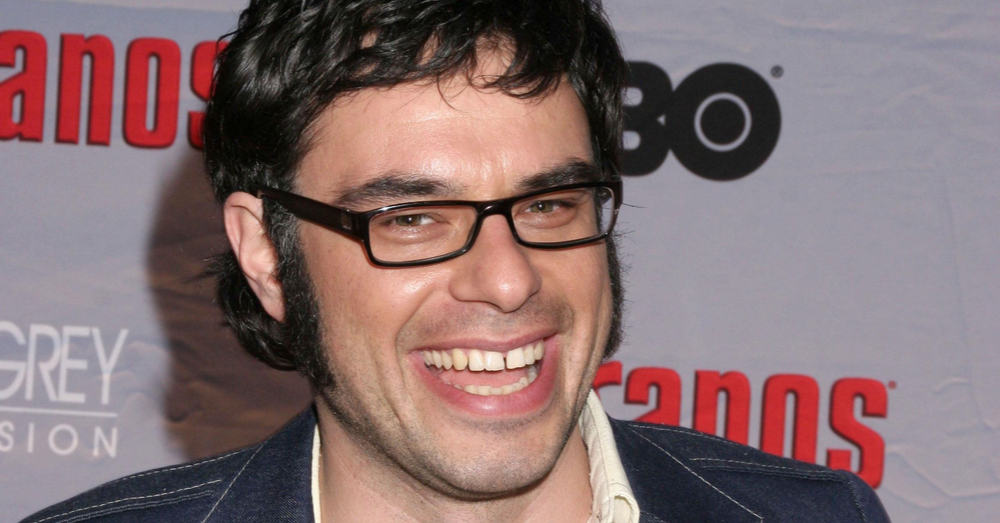 Musical comedy duo Flight of the Conchords has teased plans to return with an hourlong special, possibly with HBO.

In an interview with ET, Conchords member Jemaine Clement (his partner in the group is Bret McKenzie) said: “We’re going to film a little something this year. We’re going to shoot an hour thing.” Clement couldn’t confirm whether HBO was involved and couldn’t elaborate on what any of the new material would look like. HBO, too, has stayed tight-lipped.

The first Flight of the Conchords tour in seven years will go through the United Kingdom in March. It will feature classics from the show, as well as new songs from Clement and McKenzie. Presumably, we’ll be hearing the new music stateside sometime in 2018.