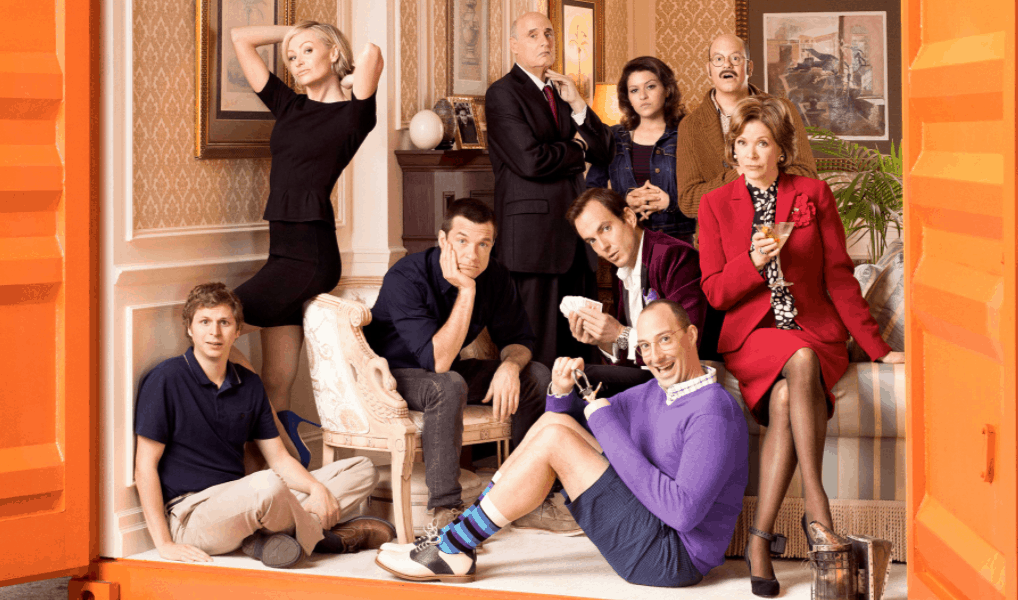 It’s happening. During an interview on The Today Show this morning, actor Jeffrey Tambor—the Bluth family patriarch himself—revealed that a new season of Arrested Development is finally happening, and production kicks off soon. Al Roker asked Tambor if there was any updates to rumors that a new season was in the works, and Tambor said, “My marching orders are to go to work [in] January.”

It isn’t a huge revelation, as show creator Mitch Hurwitz has previously said he was at work on new season, at one point, saying he hoped to have it done by November of this year. Though that’s not happening, it does appear that more AD is in officially on the way.

Yesterday, Pope Francis Did Lunch With Refugees in Assisi

Rom-Coms Are Perverting How We Think About Love