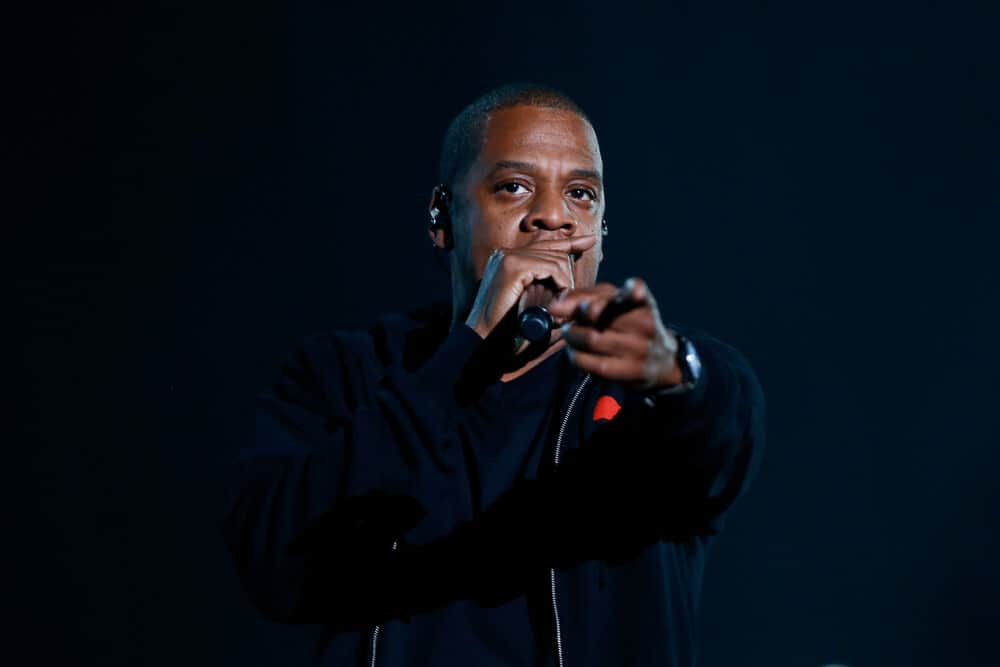 Last month, 11-year-old sixth grader Jabari Tabot was arrested out of his classroom after he wouldn’t stand for the pledge of allegiance. Tabot said he wouldn’t stand because “the flag was racist and the national anthem was offensive to black people.” The school’s resource officer arrested Tabot after the substitute teacher called authorities following a heated exchange.

The resource officer said Tabot had threatened the substitute and was being disruptive. The arrest became a national story both for its implications against free speech and its prominence within a trend of exaggerated acts of discipline against students of color. That’s when Jay-Z and his label, Roc Nation, became involved.

Roc Nation’s social justice arm, Team Roc, took on Tabot’s case. They deployed top lawyer Alex Spiro to lead the case, and on Tuesday, March 5, they succeeded in having the case dismissed.

Jabari Talbot, an 11-year old student from Lakeland, Florida, was arrested in school after he exercised his right to not participate in the Pledge of Allegiance. We stand with Jabari and his mother to stop the over-policing and criminalization of Black students. #TeamRoc pic.twitter.com/38wdcLcxai

The Weeknd Will Boycott the Grammys Moving Forward

Team Roc took to Twitter to voice their support for Tabot, saying they stand with the student against “the over-policing and criminalization of black students.”

Team Roc has its schedule filled with other social justice cases, too, including the high-profile immigration case of rapper 21 Savage. (h/t Uproxx)