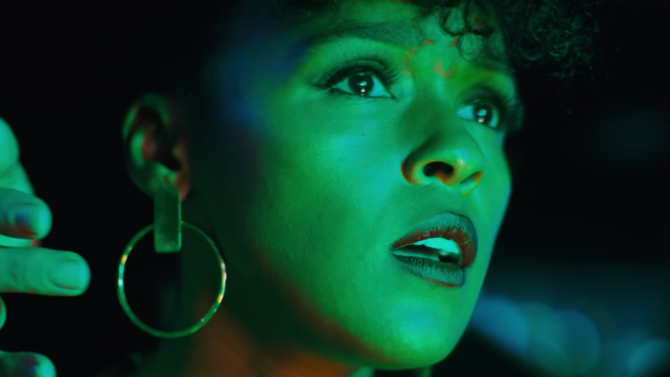 Janelle Monáe has been exceedingly confident in adding film roles to her already spectacular career as a musician, and her first true leading-lady role will come next year with Antebellum, produced by the same people who brought us Get Out and Us and promises to deliver the same sort of high concept horror that explores American racism in all its ugly terror.

The movie’s plot is being kept under wraps, but it’s being directed by  Gerard Bush and Christopher Renz, who wrote the script. Kiersey Clemons, Jena Malone and Gabourey Sidibe will star alongside Monáe. We’ll know more when the movie releases next year.

Someone Paid Mark McGrath to Dump Her Boyfriend, and He Did a Pretty Great Job