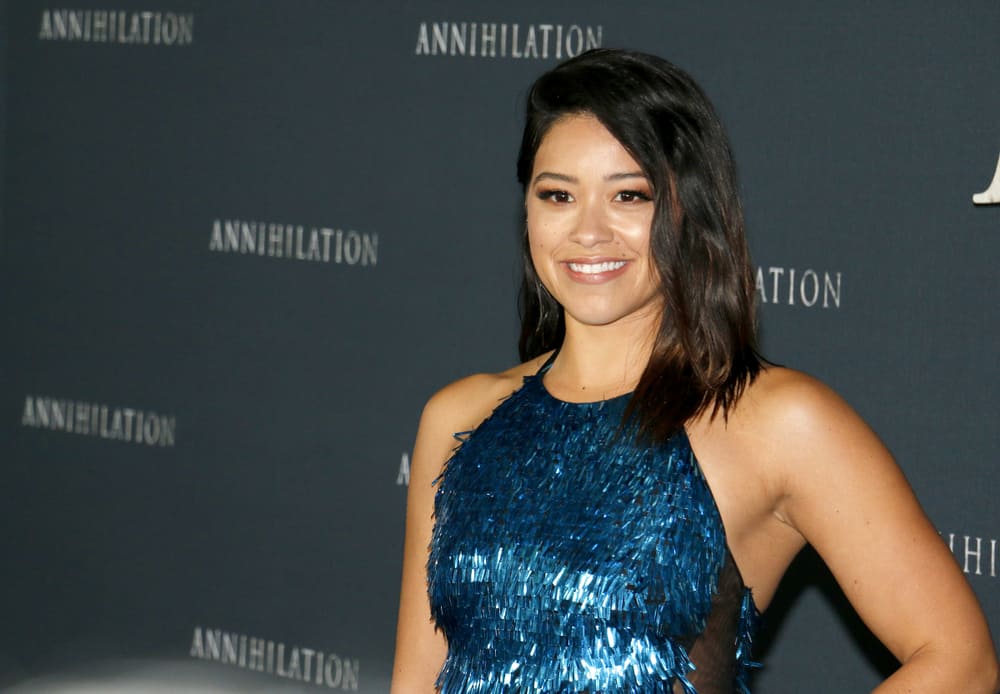 Gina Rodriguez has range, man. She’s the star of the CW’s charming Jane the Virgin, and she went a little more hard-nosed action hero in the sci-fi movie Annihilation this February. Now, Rodriguez is aiming at another target by taking on the title role in Netflix’s forthcoming Carmen Sandiego movie.

She’ll also be the voice behind the red fedora for a cartoon reboot of the ’90s show (that’ll be called Where in the World Is Carmen Sandiego?) in addition to the Netflix movie. According to Deadline, the Netflix project will be in partnership with Rodriguez’s own production company, I Can and I Will.

The first eminent question: What’s going to happen to that awesome theme song?