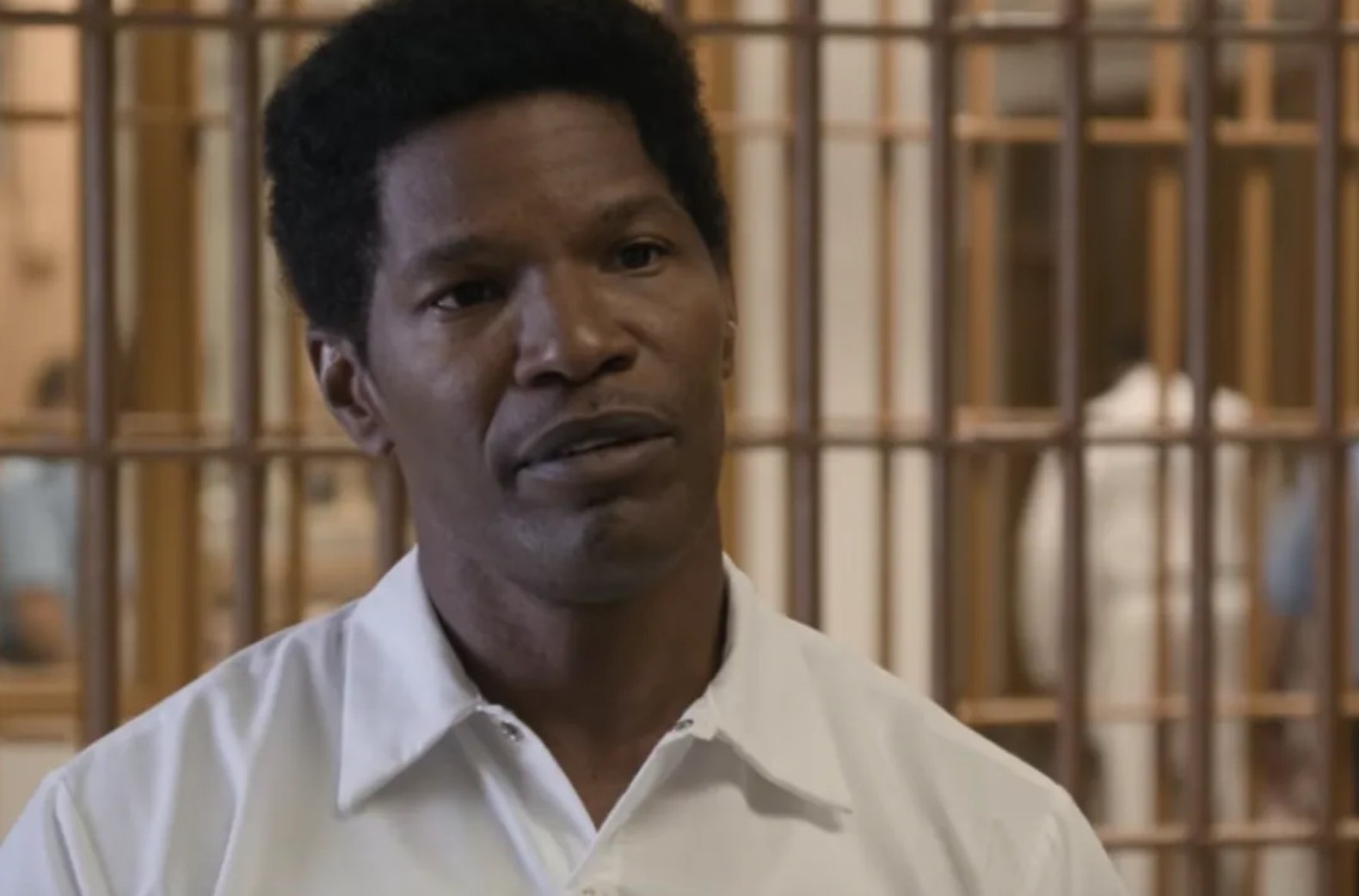 Leading up to the release, Foxx sat down with The Christian Post to discuss his own background with faith, why the movie has such an important message and why he believes the Church needs to be more inclusive and loving.

Foxx says that growing up, he went to church every day and was heavily influenced by his grandmother, who encouraged him to seek authentic faith, even though he often saw how judgmental some Christians could be.

“What I found odd though, the people that went to church treated me bad exactly when I would go on the other side of the tracks,” he told Christian Post. “Those people that went to church and taught us the Bible called me n—-a, right. Treated me bad, ran me across the tracks … In my mind, I thought, ‘Yo, something is off. ‘Cause if there is a Heaven, I ain’t hanging out with them. So they going to have to separate my Heaven, ’cause I don’t want to be around people that called me these things.’”

The experiences shaped how he views faith as an adult. Now, he says, he holds church at his own home and invites people from all backgrounds to experience community and God’s love.

“I’ve always had this vision, and I’ve done it in certain things where I have people come to my house and we have church at my house, not shown on television or anything like that. But my idea is that at a certain point, black church, white church, Hispanic, everybody goes to church together,” he said. “I think when that very religion, which is supposed to take us to a beautiful place, becomes a tool to divide, that’s where you leave people sort of [disillusioned].”

He also said that Just Mercy is the most important film he’s ever been a part of because of how it shows the need for real reforms in the justice system.