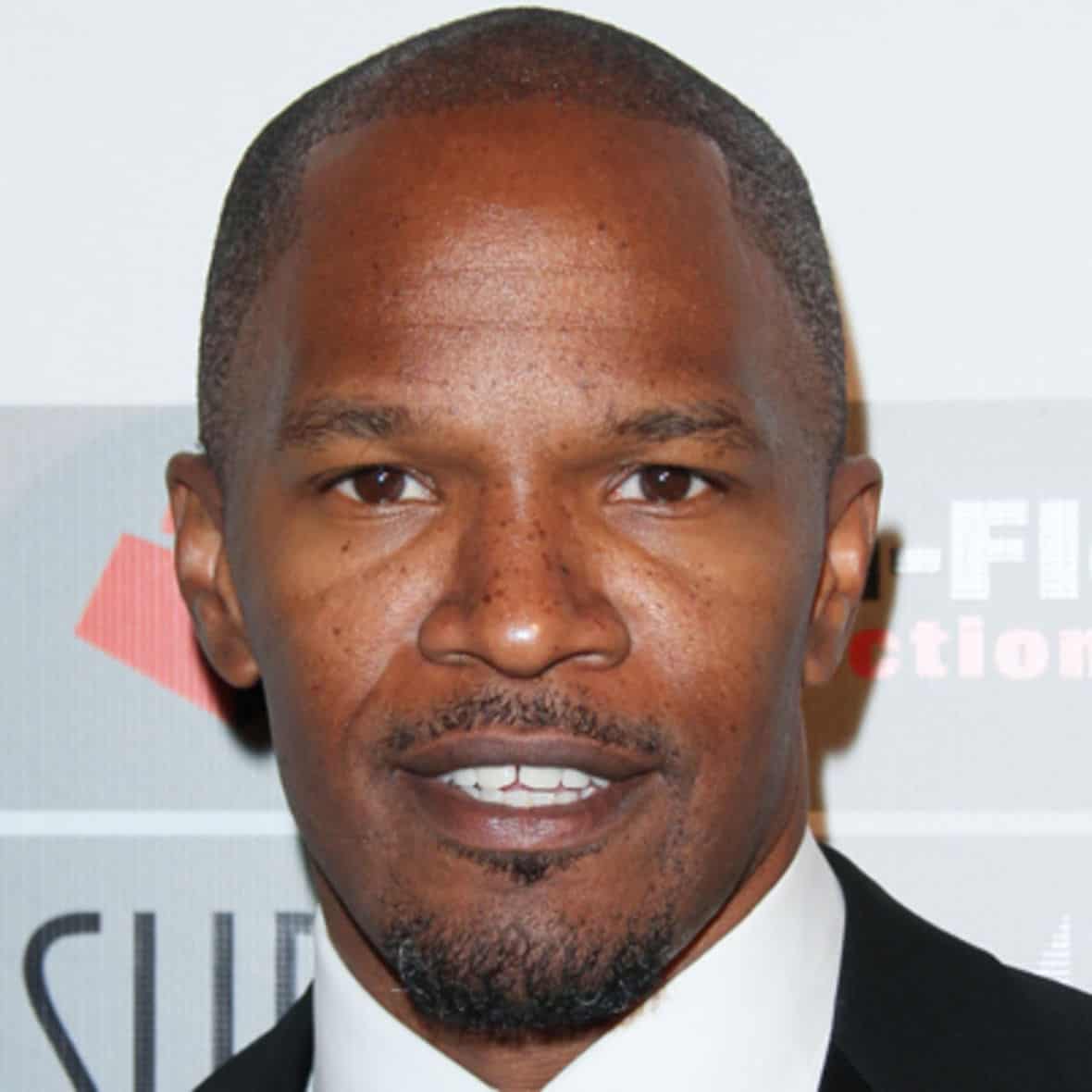 Apparently, along with being an actor and hip-hop artist, Jamie Foxx is a vigilante. Take that, everyone who claims to be a triple threat. On Monday night, a man was driving under the influence in Foxx’s Los Angeles neighborhood and veered his Toyota Tacoma off the road and into a draining ditch. The man’s car hit a pipe that caused his vehicle to flip three times, then landed on the passenger’s side before it burst into flames, trapping the man inside. According to ABC News, an unidentified member of Foxx’s entourage said, “Jamie didn’t hesitate. He jumped out and ran to the car.” Foxx and another unidentified do-gooder haven’t officially been identified in LAPD’s report of the incident, but the details of the events were made clear in the report:

Two witnesses that were near the collision scene ran to the burning, overturned truck in an attempt to free the driver. One of the witnesses retrieved a rescue tool from his vehicle, allowing the two citizens to break the window, cut the seat belt, and extricate the driver.

In an interview with ABC News, Foxx said, “I’m not a hero, but had to do something.” Foxx met the father of the young man, who sustained head and neck injuries and is expected to be hospitalized for some time, and shared a picture of the moment on Instagram.