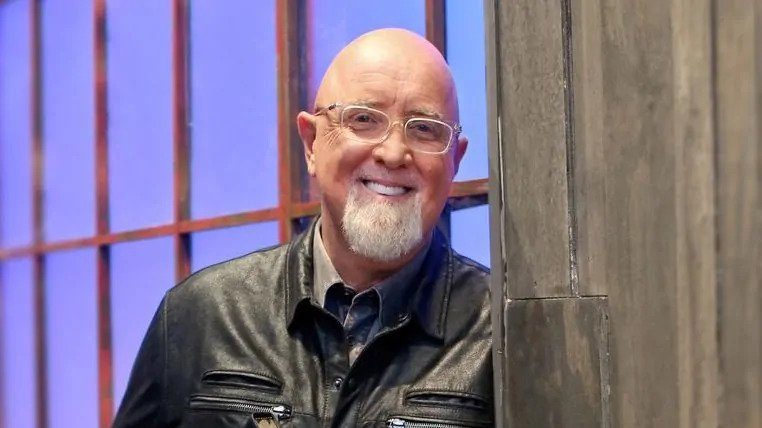 Former pastor James MacDonald has posted a lengthy “repentance” on Facebook after being fired from Harvest Bible Chapel for numerous allegations of bullying, financial mismanagement and a taped recording of him making crude threats.

In the statement, MacDonald says he is sorry for “careless and hurtful words that were illegally recorded” and acknowledges that he had fallen back into “sinful patterns” in 2016. He says he has “written apologies where appropriate.”

Julie Roys, the freelance reporter whose journalism uncovered many of the allegations made against MacDonald that led to his firing, says that she has received no such apology, although the taped recording included crude jokes about her and alleged that she was having an affair with a Christianity Today editor. Roys also says that none of the other two dozen sources who came to her with stories about MacDonald’s actions received an apology.

MacDonald’s apology says that he is currently a member of a church in Humboldt Park in Chicago and is “planning a future focused on preaching and teaching God’s Word, helping pastors preach the Bible more impactfully, living the mandate of Christ’s love, and being free from the weight of large organizational leadership, which was simply too much for me.”

You can read the whole thing below.

Last Sunday, the elders of Harvest released a statement declaring that MacDonald was “biblically unfit for ministry”. An internal investigation determined that he “had a pattern of improperly exercising positional and spiritual authority over others to his own advantage.”

The Bible does not teach that disqualification from ministry is permanent,” read the statement. “However, with the scope of the damage caused by his behavior, James will not be able to serve again as an Elder or Pastor of Harvest Bible Chapel.”