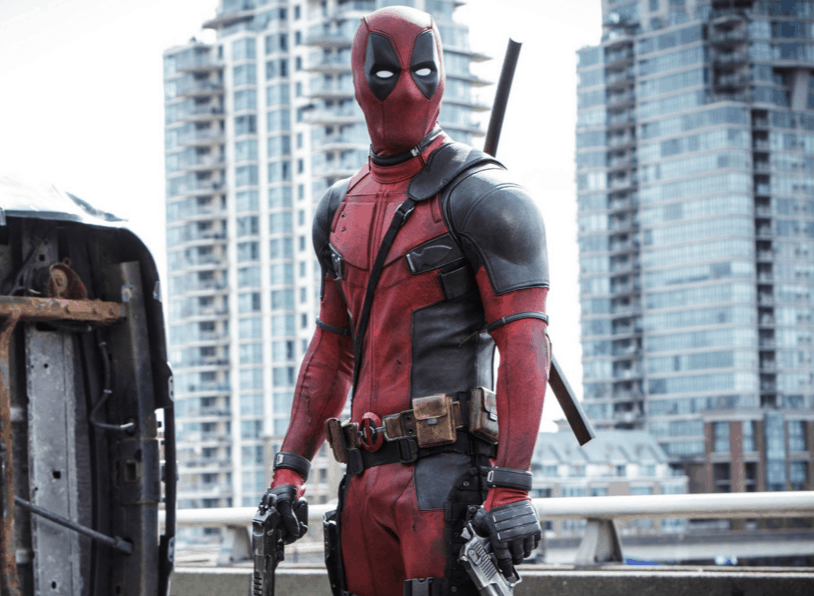 Over the next few months, if you pay attention to the trades, you’ll see Hollywood misunderstanding the lesson they should be learning with Deadpool. They’ll be green lighting films “like Deadpool”—but, by that, they won’t mean “good and original” but “a raunchy superhero film” or “it breaks the fourth wall.”

In a Facebook post (warning it contains strong language), Gunn praised Deadpool and said that he personally liked the tone and style of the movie. But, he said that there is a pattern in Hollywood to simply replicate a winning formula—in Deadpool’s case, graphic violence and R-rated humor—instead of taking original approaches. He wrote,

For the theatrical experience to survive, spectacle films need to expand their definition of what they can be. They need to be unique and true voices of the filmmakers behind them. They can’t just be copying what came before them.”

It isn’t surprising that as the audiences who first became fans of characters like The Avengers, X-Men and Deadpool get older, that their modern movie adaptations will be marketed more toward adults. But for Gunn, if studios simply chase trends—in this case, a movie that boasts about having a “hard R” rating—the genre will suffer: “After every movie smashes records people here in Hollywood love to throw out the definitive reasons why the movie was a hit.” Gunn may have reasons to be concerned. Just this week, 20th Century Fox said that the next Wolverine movie—which, up to this point, has been a decidedly PG-13 franchise—will this time, be rated R.

Apple Won’t Create ‘Backdoor’ to iPhone for the FBI