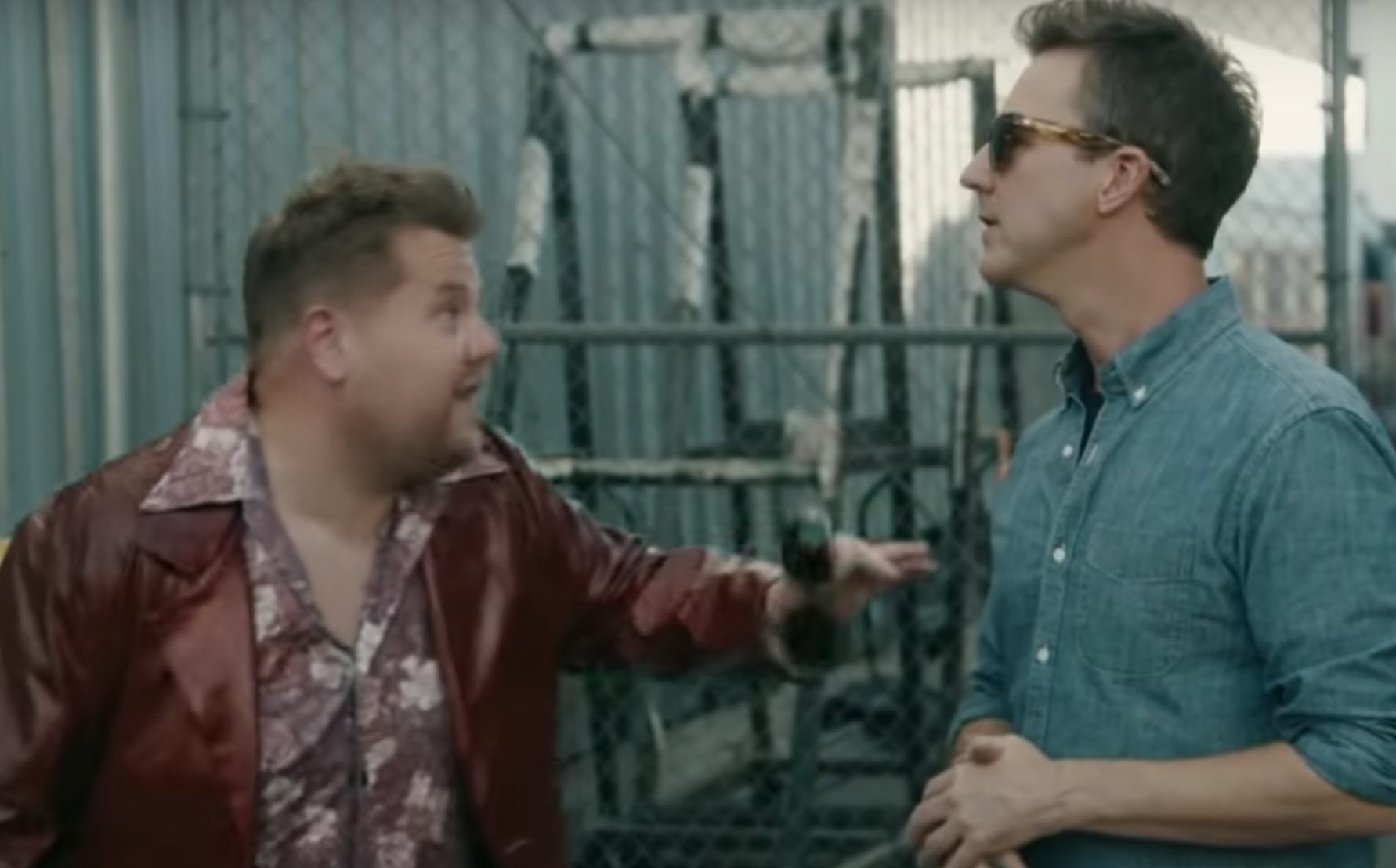 Edward Norton recently stopped by The Late Late Show to promote his new film Motherless Brooklyn, which he wrote, directed and starred in.

However, instead of talking about his latest project, host James Corden decided to focus on one from 20 years ago: The cult classic, Fight Club.

Reenacting the plot of the film with the staff of the show ends exactly how you’d expect it to.

Why We Can’t Divorce Jesus and the Church