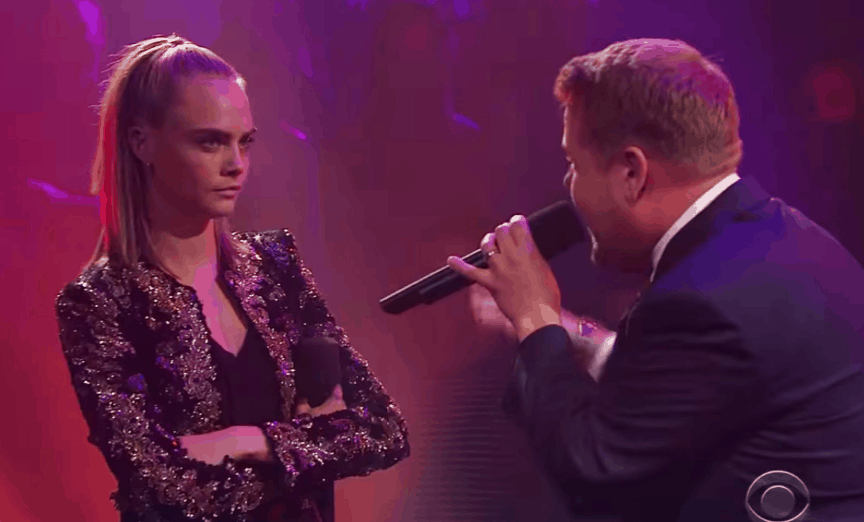 James Corden is slowly taking over television: Yet another one of his Late Show segments is getting spun-off into its own show. Just weeks after Apple announced that it would be home to the Carpool Karaoke series, TBS has signed on to air Drop the Mic.

Based on the popular Late Show segment, the series will feature four celebrities rap battling each other, as a live studio audience chooses the winner. Corden will serve as an executive producer for the 16 episodes that will air in 2017.

Pope Francis Had Lunch with Syrian Refugee Families This Week

9 Proverbs Every Voter Should Read