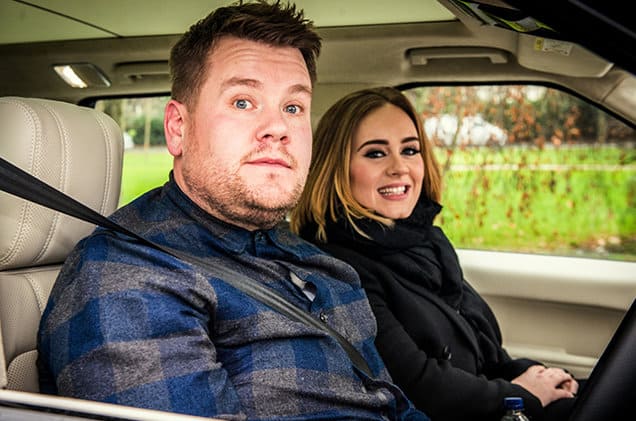 Everyone loves James Corden’s “Carpool Karaoke,” the segment of The Late Late Show where host Corden hops in a car and sings, well, karaoke with big-name music artists. It looks like a lot of fun, and it’s always fun to watch.

And now “Carpool Karaoke” is getting critical acclaim, too. Last night, the popular segment took home a Creative Arts Emmy award, beating out some impressive competition.

The Creative Arts Emmys are a niche version of the larger TV awards, specifically for cinematography, costuming and guest-acting. There, Corden won for “outstanding variety special” over Beyoncé’s Lemonade, Adele and Amy Schumer: Live at the Apollo.

In case you’re one of the two or three Americans who aren’t familiar with “Carpool Karaoke” yet, Corden’s car rides will soon be available on Apple Music.

This Crazy Optical Illusion Is Taking Over the Internet