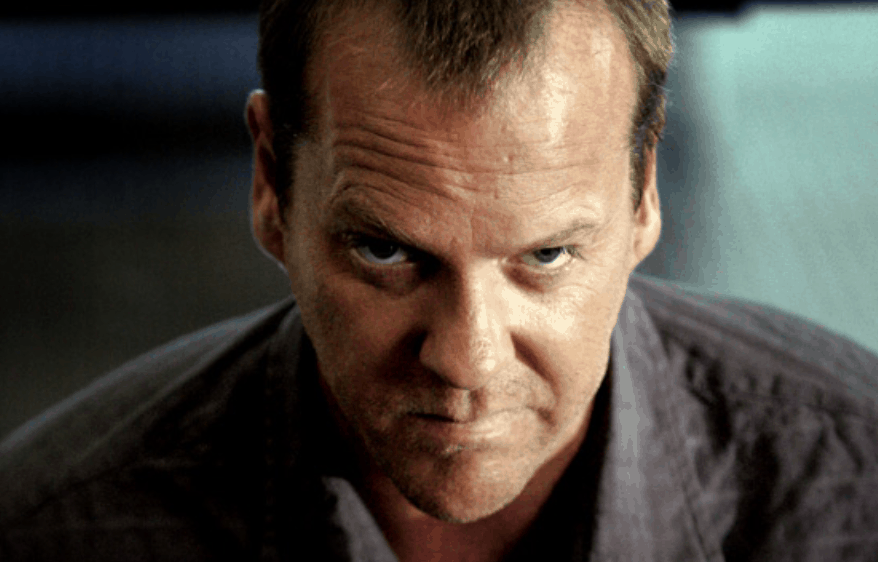 We may not have seen the last of super-agent Jack Bauer. Despite early statements from Fox that Kiefer Sutherland would definitely not be appearing in the upcoming reboot of the popular action series 24, a producer has hinted that Jack Bauer may be back after all.

According to Deadline, executive producer Howard Gordon told an audience at the ATX TV Festival in Austin,

I do think the character has life in him, whether it’s a movie or if he intersects with this new iteration of “24, [Legacy]”. I sure would love to see him at some point on the show, and I don’t think he’s ruled it out, either.

Even though Sutherland stars in a series on another network this fall, ABC’s Designated Survivor, the 24 team has kept the door open for his return. Speaking about the last time Bauer was onscreen, Gordon said, “I don’t know how public this is but we didn’t question or consider this being Jack’s last moment, Jack’s end. We couldn’t bring ourselves [to kill him].”

At Least 49 People Are Dead in Orlando Shooting, the Worst in American History