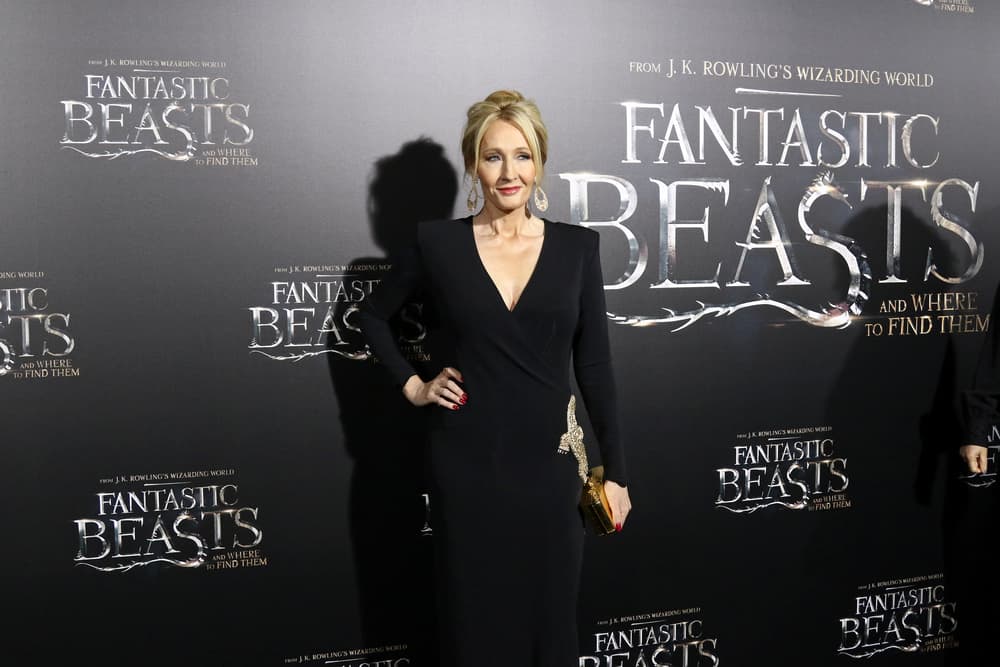 Harry Potter author J.K. Rowling has carved out a decent niche for herself as a savvy Twitter user, but she came under fire last week for a series of tweets that badly misread a video of President Donald Trump’s interaction with a wheelchair-bound boy.

In the original tweets, Rowling shared a video that was edited by Democratic congressional aide Ansel Herz. In the video, Trump appears to ignore a young, differently abled boy named Monty as the boy reaches up to greet him. The video, however, did not present the full context. In the unedited video, Trump is showing leaning over to speak with Monty (who suffers from spinal bifida).

Monty’s uncle and mother both took to social media to defend Trump and explain the full interaction.

Boy in wheelchair is my nephew, and Trump spoke with him for a long time NOT captured in video. He was very caring! How dare you!

In response, Rowling tweeted out a lengthy apology on Monday morning.

Re: my tweets about the small boy in a wheelchair whose proferred hand the president appeared to ignore in press footage, multiple /1

sources have informed me that that was not a full or accurate representation of their interaction. I very clearly projected my own /2

Trailer: In ‘Spider-Man: No Way Home’, Peter Parker Prepares to Face the Classics

to that boy or his family, I apologise unreservedly. These tweets will remain, but I will delete the previous ones on the subject. /4x

Just another reminder to take a few seconds before lashing out on social media and make sure you’ve got all the details. Failure to do so could result in some pretty serious embarrassment, if not outright slander. If it happened to the most famous author of our generation, it can happen to anyone.

Tennessee Wants to Sterilize Inmates. This Is a Travesty