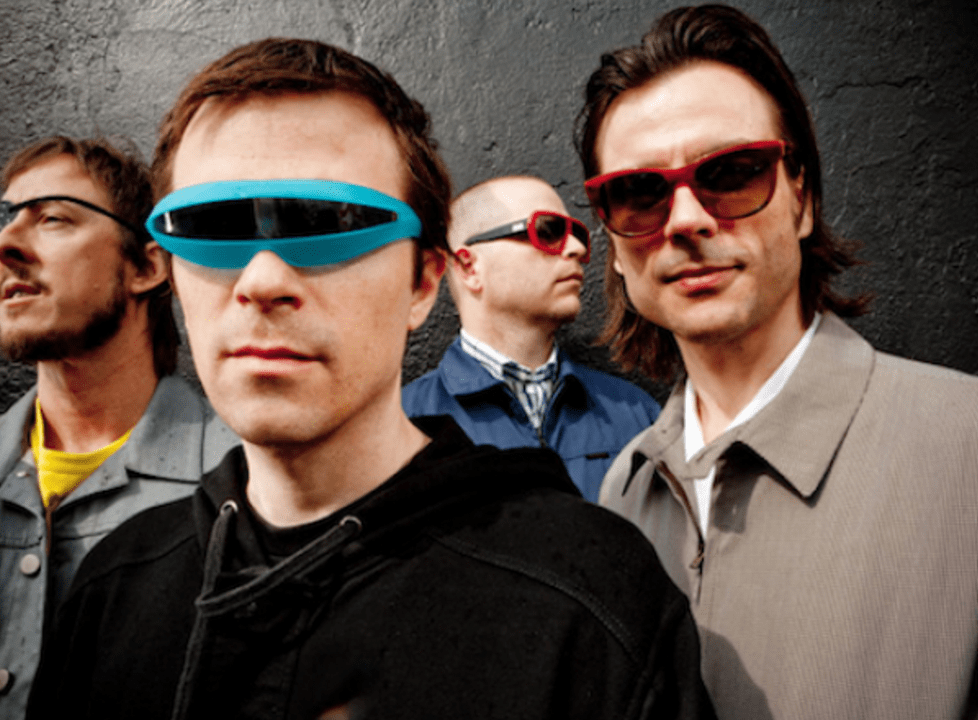 The rumors are true. Weezer has announced that they are in fact releasing a new self-titled “White” album on April 1, which will be followed by a national tour this summer. As frontman Rivers Cuomo explained in a statement, the new effort is sort of a concept album about “my experiences hanging around the Westside of Los Angeles.” He explained that all of the songs are based on experiences he’s had living in Southern California since the early ‘90s:

Hanging out with people in Venice and Santa Monica, the beach, the Hare Krishnas, the Sikh on roller blades with the guitar, girls on Tinder within a 4 mile radius, seeing other bands, the kids from La Sera … I wanted the album to make you feel like you were there with us SoCal weirdos even if you’re in Milwaukee in December.