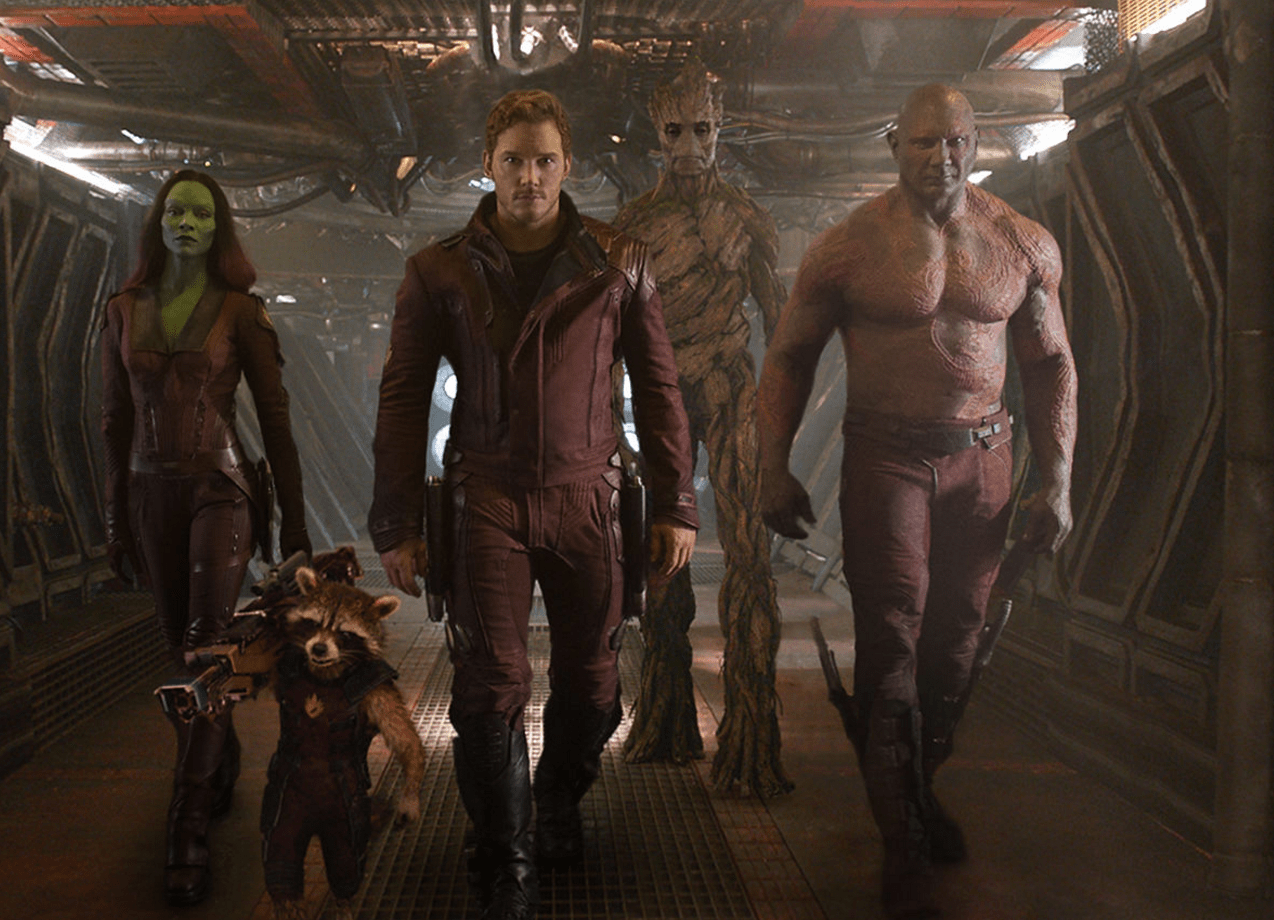 The next Avengers movie will somehow feature in more superheroes. In a Facebook Live video this weekend, Vin Diesel—who plays Groot in the Guardians of the Galaxy franchise—revealed that some new faces will be featured in the upcoming Avengers: Infinity War. He told viewers,

Now, the Guardians will be included in Avengers: Infinity War and that’s incredibly exciting. You were told before everybody.

But, just because Chris Pratt and company will team up with the Avengers in Infinity War, don’t expect the Avengers to make an appearance in the upcoming addition to the Marvel Cinematic Universe, Guardians of the Galaxy Vol. 2 when it releases in May. According to director James Gun, it’s a totally stand-alone story:

There will be no Infinity Stones in Vol.2. There will be infinity nothing. It’s a story about the Guardians and isn’t meant to lead to anything else.

We Nominate Aziz Ansari To Do All the Talking