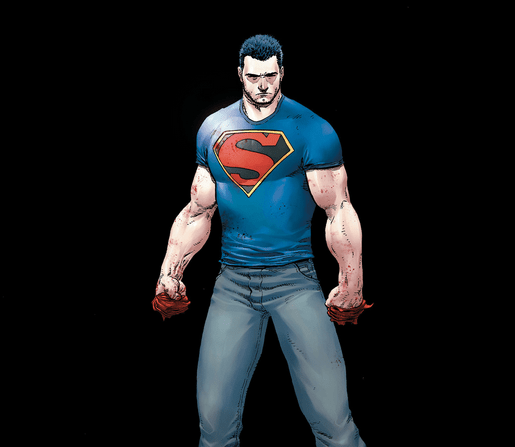 The people of Metropolis have probably gotten used to being rescued by a blue-tighted, red-caped hero ever since he first appeared in 1933. But times change. People change. When Superman first appeared, people dressed up in tights and capes all the time (that may not be totally true, but it feels true.) But these days, people aren’t into tights and capes. People wear T-shirts to work. Pastors wear v-necks on stage. Superman must have gotten the memo, because on June 3, he’s going to start rocking this totally chill look. Basically, he’s wearing the same novelty Superman shirt you could pick up at Target for $14.99, which ought to confuse the people of Metropolis (“It’s a bird! It’s a plane! It’s … just some guy.”) and strike apathy into the hearts of evil-doers everywhere. Not that this Superman cares what people think or anything. It’s just, you know, super chill, man. Up, up and, like, whatever, bro.

By the way, Wonder Woman also got a new costume, and it’s actually a

The Situation in Syria Is Worse than You Think