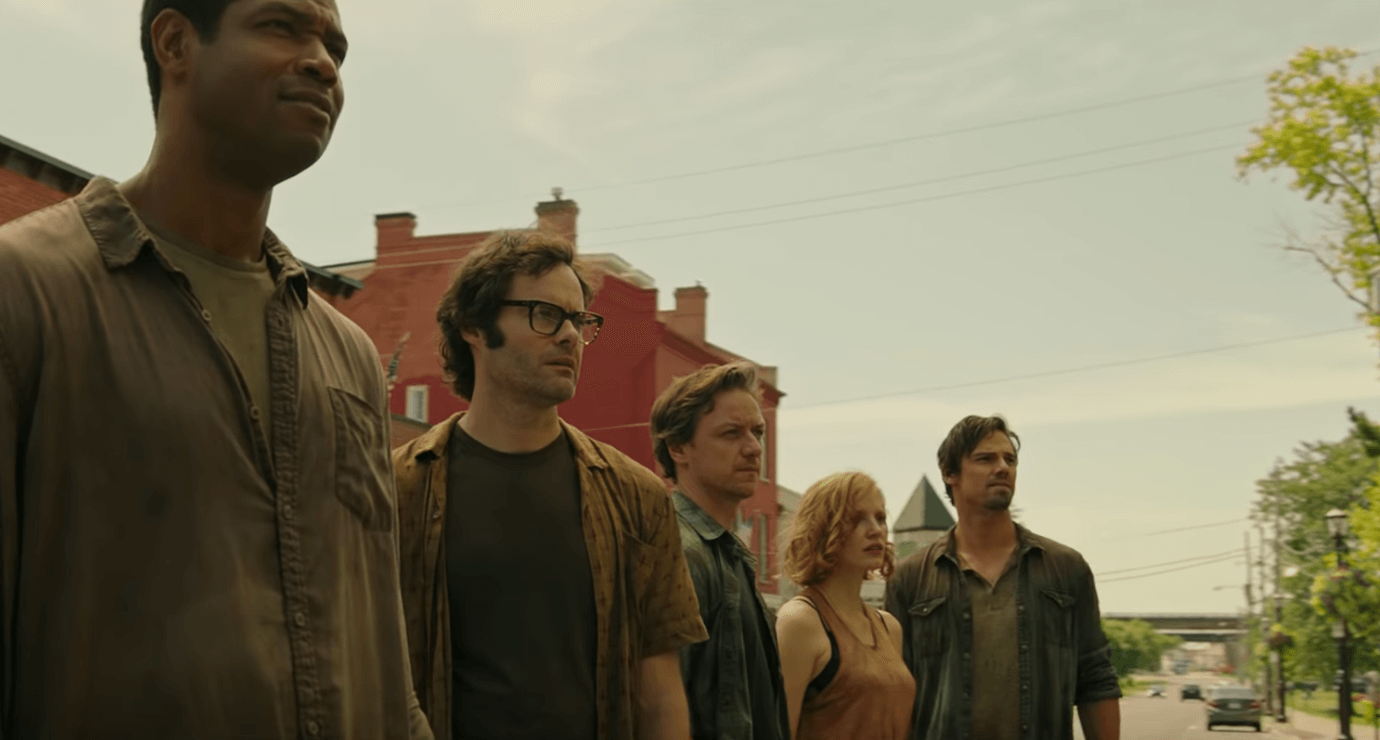 Yesterday marked the release of the first trailer for the much-anticipated It: Chapter Two, the follow-up to 2017’s horror blockbuster based on the Stephen King novel. It: Chapter Two‘s screenwriter is Gary Dauberman, an open Christian best known in Hollywood for his work in the Conjuring horror franchise.

You can watch the trailer below.

Be warned, it’s not for those easily frightened. (Seriously, it is terrifying.)

Dauberman has trafficked in the horror genre for much of his career. He wrote the Conjuring spin-off Annabelle in 2014, as well its sequel Annabelle: Creation in 2017. That same year, he co-wrote It before 2018 brought him to another Conjuring flick, The Nun.

This year, Dauberman is working on It: Chapter Two, but he’s also making his directorial debut with Annabelle Comes Home. In the past, he told RELEVANT: “I gravitate toward things like this because it affirms death is not the end. It’s more of a paragraph break. I think it’s important to establish there’s something else out there.”

As for It: Chapter Two, Dauberman is already warning audiences it’s going to be as scary as the trailer makes it seem. He told The Hollywood Reporter this week the movie is “definitely bloodier than the first and it is just as scary, if not scarier. The two movies feel like a complete whole. This feels like a natural progression and extension of the first.”

Oh, brother. If you can take the scares, you can at least head into It: Chapter Two knowing it has some surprising faith influences. We’re not sure if and how that will manifest in the movie, but it certainly gives this movie a compelling angle beyond—if we must admit—how dang good the first one was.

And Now, the Sound of Millions of Monarch Butterflies Taking Off at One Time