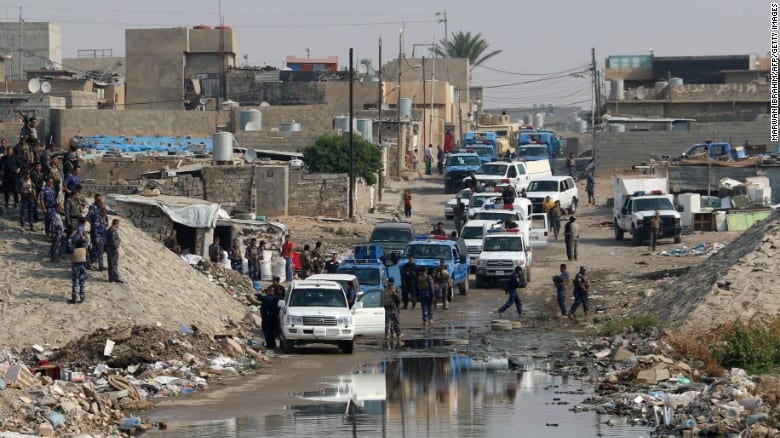 The United Nations reports that ISIS killed at least 232 people on Wednesday alone, in addition to using thousands of people as human shields to defend themselves against the Iraqi militia.

According to the UN human rights spokesman, ISIS claimed to be punishing people who defied their orders.

“ISIS executed 42 civilians in Hammam al-Alil, south of Mosul. Also on Wednesday ISIS executed 190 former Iraqi security forces for refusing to join them, in the Al Ghazlani base near Mosul,” said Ravina Shamdasani from the Office of the UN High Commissioner for Human Rights.

Since the beginning of last week, ISIS has taken thousands of people hostage from the outskirts of Mosul into the main parts of the city, and United Nations officials fear that the plan is “to use them as human shields against the Iraqi forces advance on Mosul.”

This all comes as the battle for Mosul continues to push further into the city. According to The Guardian, the battle will be the biggest since the United States’ invasion in 2003.

Politics, Facebook and Why You Shouldn’t Give Up on Either