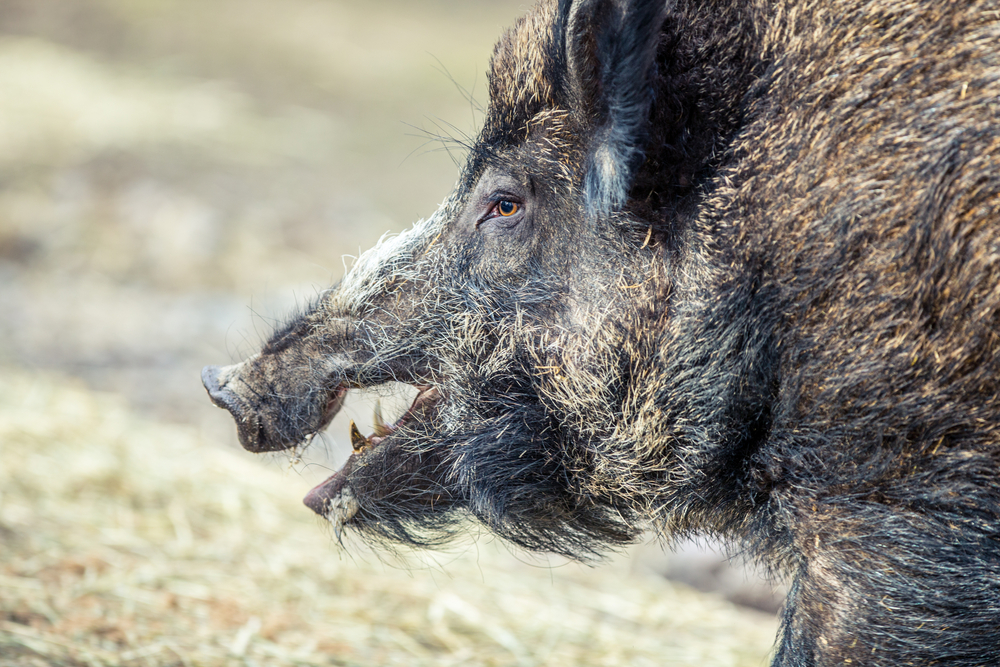 ISIS has made a lot of enemies in their brief, ugly existence, from a united coalition of international armed forces to a terrifying Dutch biker gang.

But their enemies have an unlikely new ally, and they are formidable. A group of the radical terrorists have apparently ran afoul of a group of wild boars, and things did not go great. Iraqi News quoted witnesses who said three ISIS fighters were “killed by wild boars who went on the rampage.”

According to Yahoo News, this apparently took place in the al-Rashad region of Iraq near Kirkuk, on a farmland Islamic State fighters have held for a couple of years after kicking the original residents off to a refugee camp. The Iraqi government has evidently been wanting to reclaim the land for the citizens, but is focusing all its resources on Mosul for the time being.

So in the meantime, wild boars will have to handle ISIS contingents around Kirkuk. Seems like they’re up to the task.

How to Make Sense of Livestreaming Violence