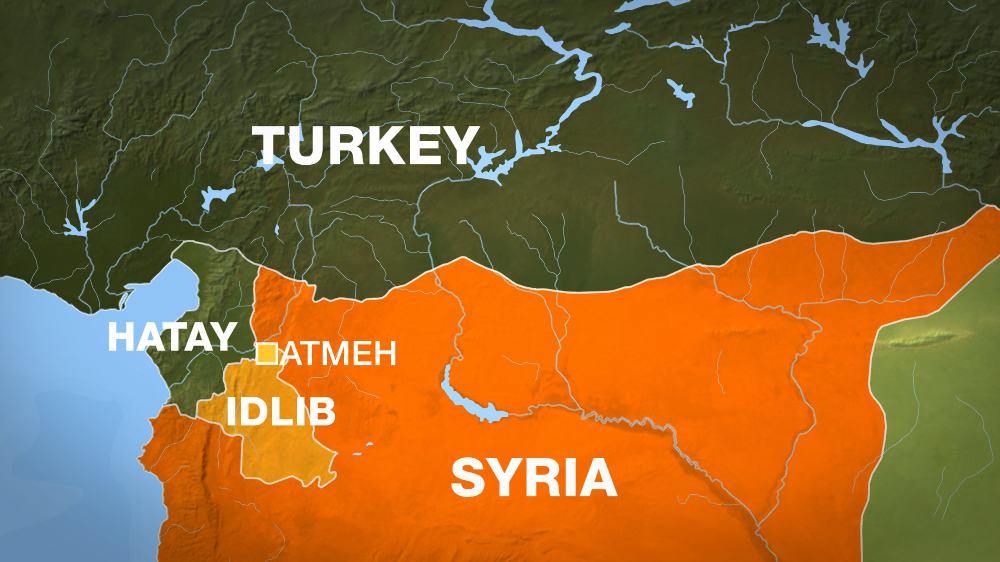 A suicide bombing on a bus carrying foreign rebel fighters near the Atmeh border crossing between Syria and Turkey has been claimed by the Islamic State, according to Reuters. According to the Syrian Observatory for Human Rights, the bombing killed at least 32 people.

The Islamic State released an online statement on Sunday claiming responsibility for the attack and saying that 50 fighters died from two movement groups that were backed by the United States and traveling to fight the Islamic State: Failaq al-Sham and the Nour al-Din al-Zinki.

According to CNN Turk, the explosion happened at the entrance to the Atmeh refugee camp in Syria.

There are currently unconfirmed reports that two Turkish soldiers were also killed in the attack.

Should You Be Online Dating?