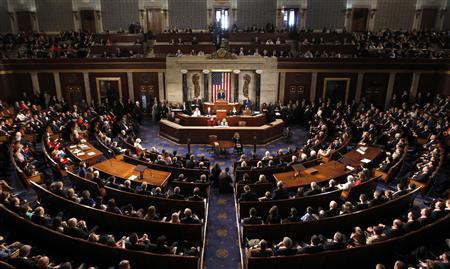 Yesterday the U.S. Senate voted 97-2 to advance the Stop Enabling Sex Traffickers Act, a bill meant to crack down on internet-enabled sex trafficking. The bill would accomplish that by making some changes to the Communications Decency Act that would hold websites liable for hosting sex trafficking content.

On its face, the bill seems pretty straightforward, but several free-internet activists have protested its passing, along with sex workers and representatives for tech companies. Some of the arguments against the bill says it faces an unfair burden of regulation on small-scale website operators. Others say it infringes on freedom of speech. Sex workers say the bill could cause unfair restrictions on websites that actually help them do their work safely and independently.

Politicians don’t see eye-to-eye with people on the ground with this issue. With this vote, President Trump will likely sign the bill into law. For more on both sides, some online workers spoke to The Cut, and The Verge summarized the report here.

This Carpool Karaoke Video For World Down Syndrome Day Is Incredible