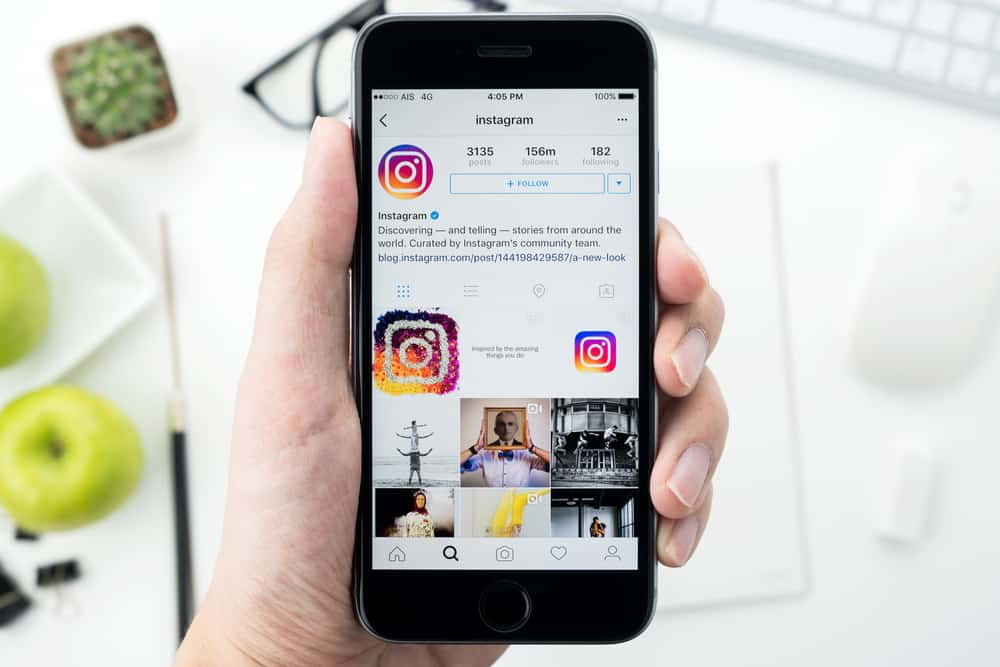 Instagram has finally heard our frustrations, and rumor has it, they’re going to continue ignoring them.

According to reports, Instagram is considering allowing users to post videos that are up to an hourlong—a radical difference from the current limit of about a minute. That would allow Instagram’s video aspect to be closer to the video capabilities of YouTube and even Facebook.

According to Wall Street Journal, the feature would “focus on vertical video” and it’s unclear if the longer videos would be allowed in Stories as well as in main feeds. More important: It’s unclear if we’ll ever get our feeds back in chronological order.

‘Hereditary’ Is Terrifying, But Its Impact Goes Far Beyond the Scares

A New Spider-Man Movie Is Coming, and It Has Multiple Spider-Men