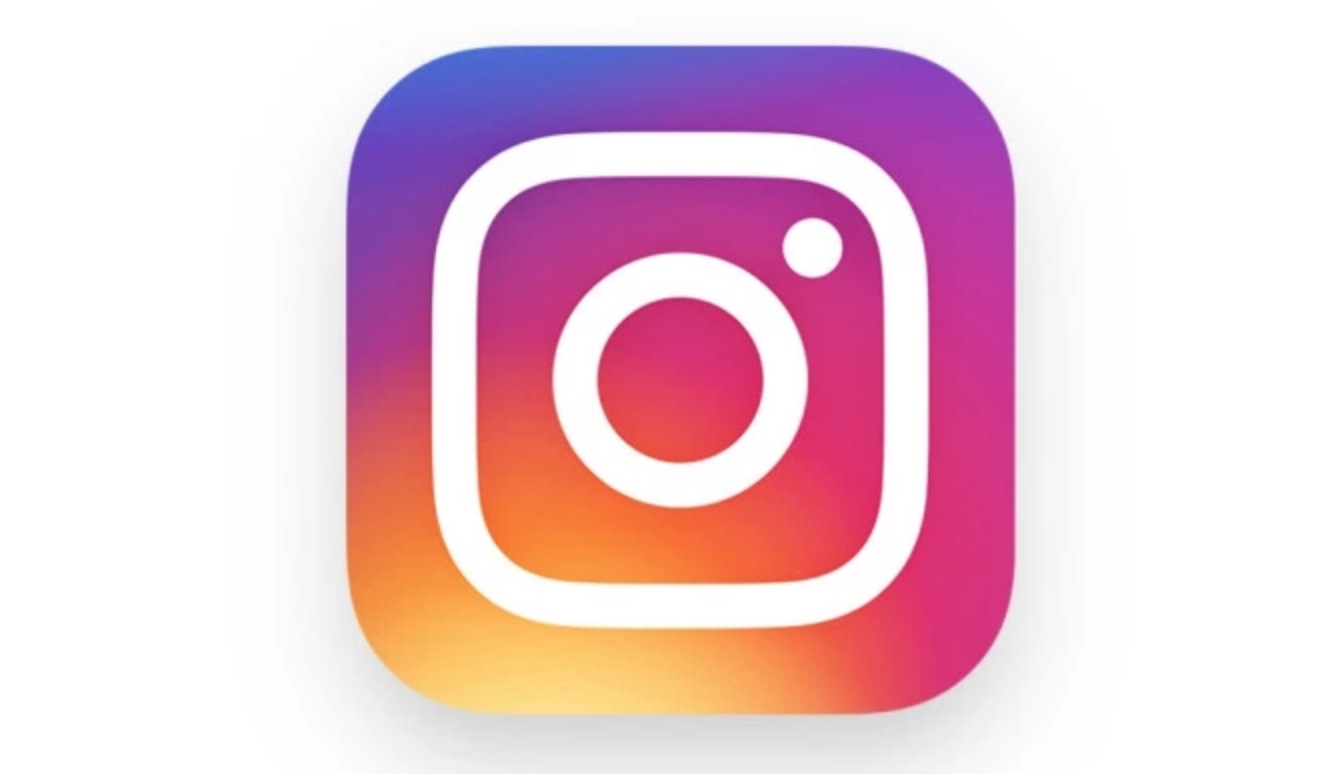 Soon you may no longer see how many “likes” other people’s photos and videos get on Instagram.

Instagram officials told TechCrunch that ultimately “[they] want your followers to focus on the photos and videos you share, not how many likes they get.”

Likes have become a controversial feature in modern social media platforms. Some critics say it makes sharing content an unhealthy competition and a popularity contest based on an artificial point system.

There’s no word yet on if “likes” will be removed in the U.S.