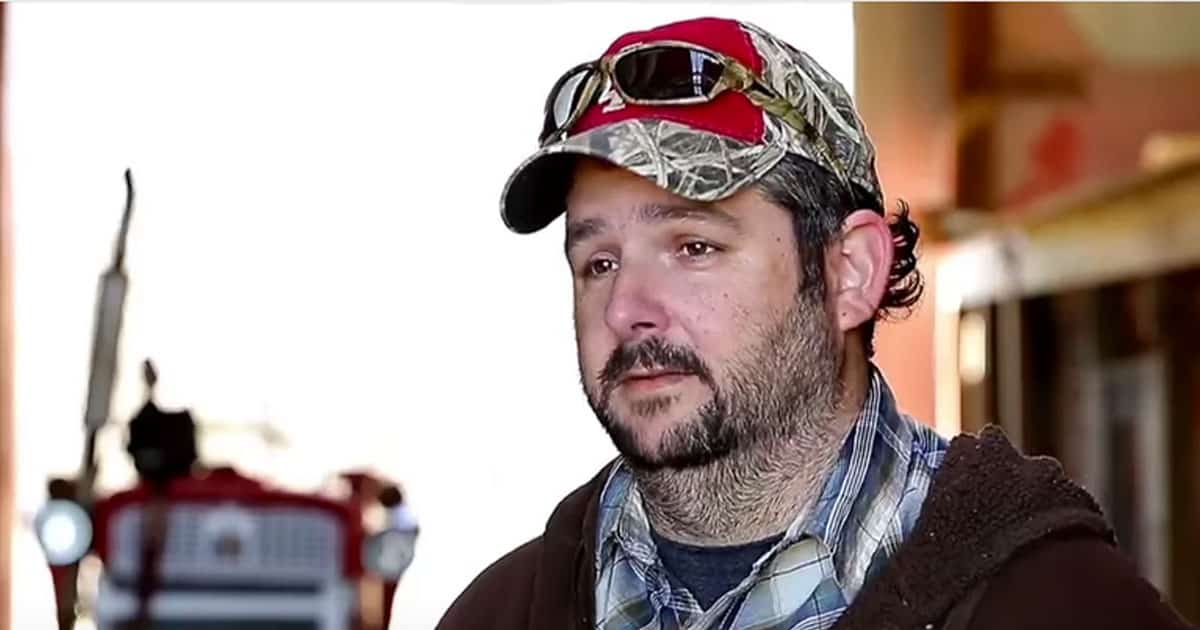 In Indiana, most residents live at least 10 miles from the nearest supermarket, which can make it difficult to access fresh, healthy food. And it makes it nearly impossible if you’re a low-income resident without a means of transportation. That’s why Indiana farmer Jonathan Lawler decided to donate his entire harvest to people in need. The gesture will reportedly amount to 500,000 pounds of food in the first year. “When people hear the term ‘food desert’ they automatically think of urban, but in Indiana and Illinois as well, a lot of food deserts are rural,” Logansport Senator Randy Head told Feeding Indiana’s Hungry. “We’ve got them all over the state of Indiana, in many different types of communities.”

Lawler said he was one of those people who were unaware of the dire food situation in his community. But once he heard the facts, he realized he could turn his 32 acres into a resource for people in need. He has since created the nonprofit Brandywine Creek Farms and partnered with a number of local soup kitchens and food pantries, who will help distribute it. “We feed 70,000 to 80,000 individuals each month, and we want to feed them well,” John Whitaker, executive director of Midwest Food Bank, told IndyStar. “Highly nutritious foods are the hardest to get.”

Pope Francis Appears to Be Opening Doors to Gay, Lesbian and Divorced Catholics

7 Cures for Your Quarter-life Crisis