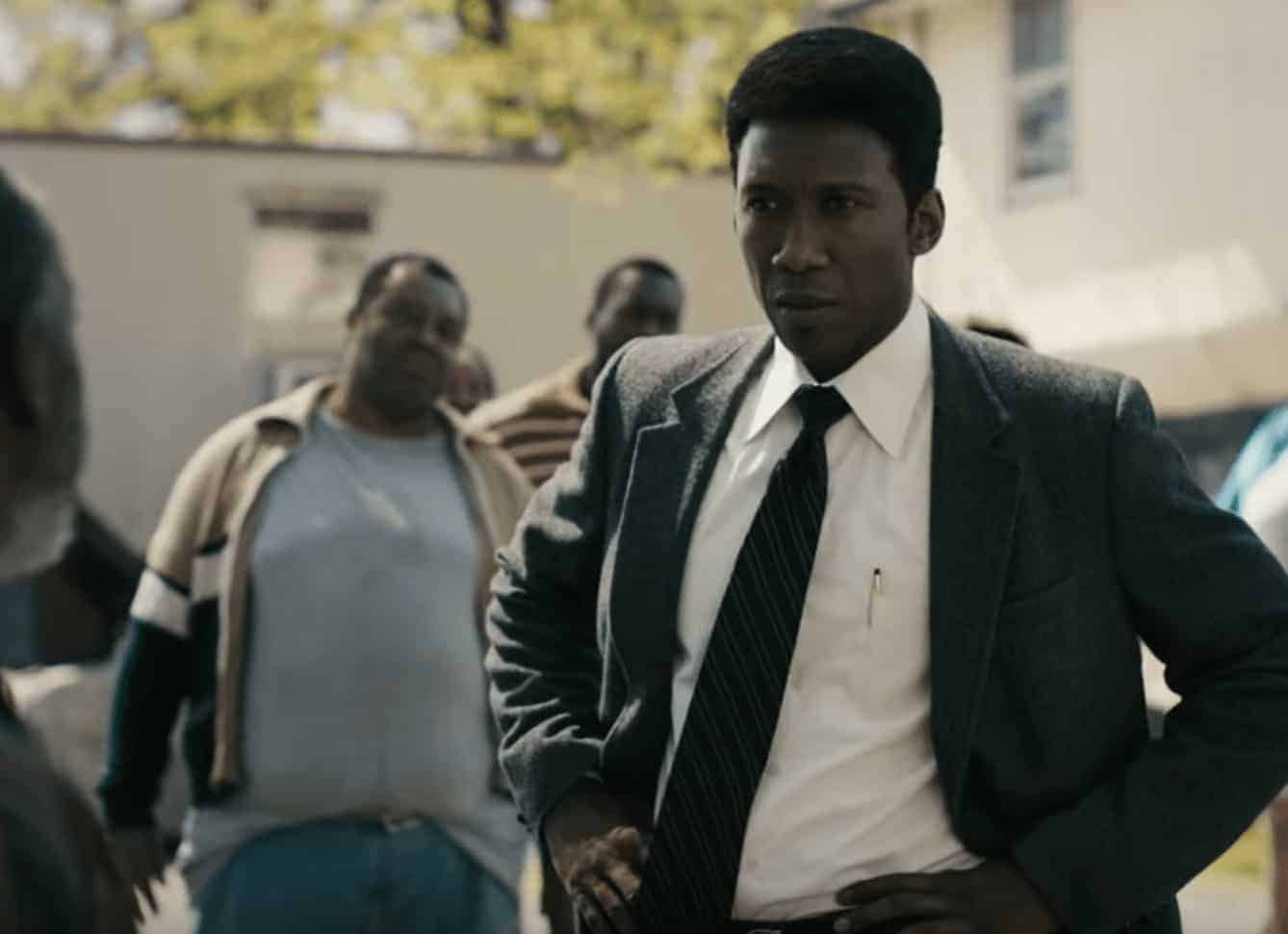 The ‘Gladiator’ Sequel You Always Knew Was Coming Is Finally Happening

It’s understandable if you’re a bit spotty on the new season of True Detective. While the first season is one of the benchmarks of modern television—the peak of Matt McConaughey’s resurgence and the beginning of TV’s obsession with limited series—the second season was rough enough to almost derail the show completely.

Nevertheless, we’re a few months away from season three, and at the least, the show is still bringing the on-camera talent. This time, Oscar winner Mahershala Ali is headlining the dark mystery series, and if the trailer tells us anything, he’s carrying a similar broken timeline structure that characterized season one.

It seems we’re back on another long-dead case, with Ali’s character looking to breathe life into a dogged mystery surrounding some missing boys. Gone are the highway-system, big-city convolutions of season two, and back are the small town paranoias and myths that infected season one.

We’re optimistic—hopeful, but still holding out a bit. We’ll have to report back once the show comes out this coming January.

The ‘Gladiator’ Sequel You Always Knew Was Coming Is Finally Happening